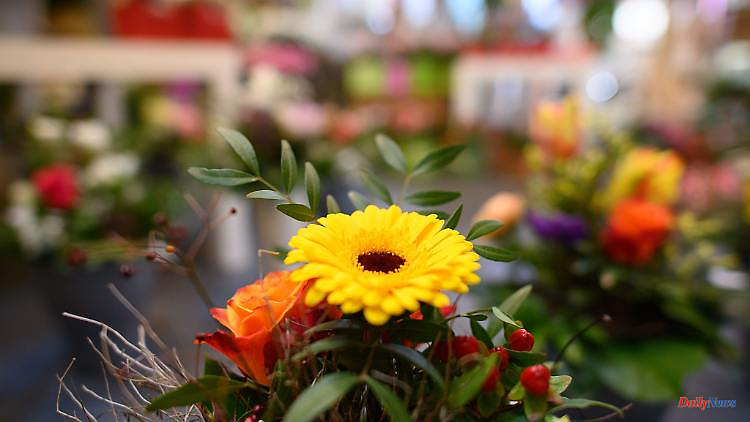 Leipzig (dpa/sn) - The trade union IG BAU warns of staff shortages in Saxon flower shops and garden centers due to low wages. The approximately 740 people who worked in this area in Leipzig, Dresden and Chemnitz often earned little more than ten euros an hour, as the union announced on Wednesday. Many of them could soon leave the industry in search of higher wages.

The union accuses the East German floristry employers of putting the future of the industry at risk. For the old federal states, the Association of German Florists (FDF) has agreed with IG BAU on wage increases of up to 24 percent. "But in the east, the companies are blocking a reasonable plus," said Bernd Günther, district chairman of IG BAU North-West Saxony.

He called for East income to be equalized with West income. The starting salary for skilled workers should be well over 13 euros per hour nationwide - and thus above the future statutory minimum wage of 12 euros. For East Germany, the FDF had recently offered an hourly wage of 12.10 euros.

1 Mecklenburg-Western Pomerania: EM in Munich: discus... 2 Boost for enemies of democracy?: Protection of the... 3 London: Supply interrupted: Crimea could become a... 4 "Big Challenges": RTL Germany is repositioning... 5 Boom in the supply of properties for sale: interest... 6 "Shock beyond expectations": China's... 7 Energy money and gas price cap: How economists want... 8 Formula 1 boss makes demands: Big hurdles for F1 comeback... 9 "Simply done with the world": Abele turns... 10 More than just a show for spectators: Kaul is the... 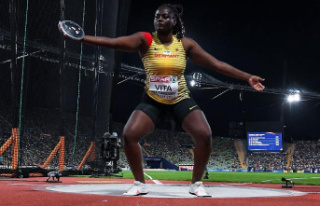