Saxony: future of the water connections in Neuseenland uncertain

Sail from one lake to the other via canals and locks - that is the beautiful vision for the mining lakes in the so-called Leipziger Neuseenland. 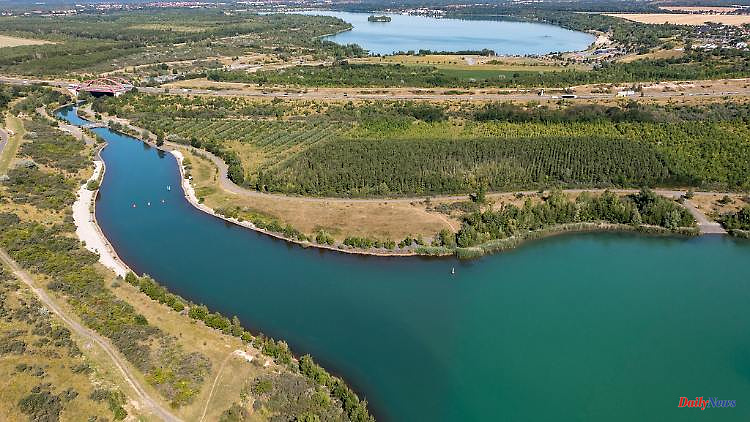 Sail from one lake to the other via canals and locks - that is the beautiful vision for the mining lakes in the so-called Leipziger Neuseenland. But reality looks different.

Leipzig (dpa/sn) - The goal of a water network from the flooded former opencast lignite mines south of Leipzig that can be navigated by boats currently seems to be a long way off. Big problems are looming with the canals between the lakes. A canal with a lock between the Markkleeberger and Störmthaler lakes had to be closed last year due to cracks. When it can be renovated and released again is completely open. A second planned canal between the Cospudener and the Zwenkauer See is stuck in planning and financing issues. It is also completely unclear when excavators will roll there.

The closure of the 850-metre-long Störmthal Canal, including the lock, caught tourism providers and neighboring communities off guard in 2021. Deformations were found in the embankment, it was said at the time. More than a year later, the reason for this is still unclear. Appraisers should start looking for the cause from this August, as Uwe Steinhuber, spokesman for the mining reorganization LMBV, announced. "The processing of the cause determination is expected to be completed in 2023."

On the basis of this report, the LMBV should then draw up a restructuring concept. This must be approved by the Saxon mining authority. If water law permits are then still required, a further planning procedure must be carried out. All this will take time. "A short-term reopening of the canal or the lock is unrealistic," said Steinhuber. The lock construction was put into operation in 2013.

The Harth Canal between Cospudener and Zwenkauer See should also have been finished long ago. But nothing is happening on the construction site below the A38 motorway bridge. It is unclear who bears the costs. The LMBV puts it at 150 million euros and refers to "coordination between the federal and state governments". In addition, the water law permit for the Harth Canal is still missing.

"Further construction measures can only be started after financing has been secured and planning approval has been approved," said the federal mining reorganizer. "This point in time cannot be reliably estimated for the LMBV at the moment." 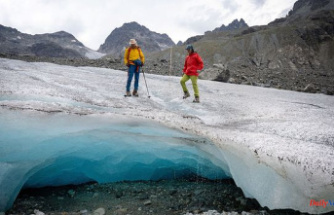 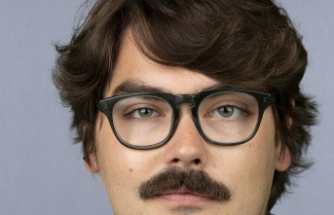 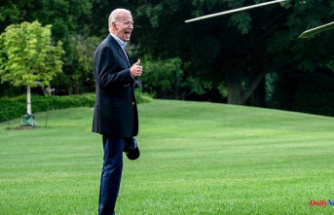 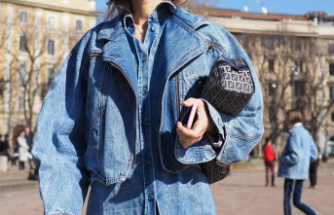 Denim shirt: The must-have in every summer wardrobe
BREAKING NEWS 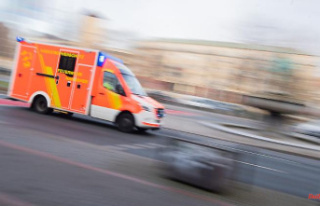 Saxony: e-bike driver dies in a collision with a car...