Dresden (dpa/sn) - Additional yield: After a fire in a gazebo in Dresden, the police discovered a cannabis plantation there. 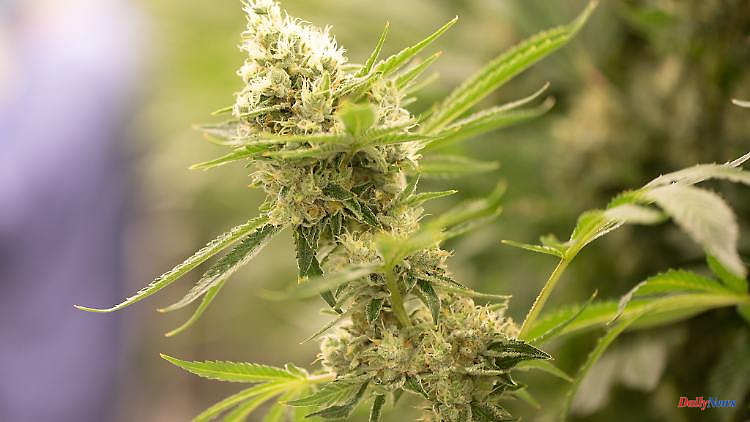 Dresden (dpa/sn) - Additional yield: After a fire in a gazebo in Dresden, the police discovered a cannabis plantation there. The 34-year-old owner of the arbor was arrested, the police said on Sunday. During a subsequent search of his apartment, more hemp plants were confiscated, and the criminal police are investigating violations of the Narcotics Act.

After the fire brigade extinguished the fire on Friday, the police moved to further investigations and became aware of the broken door of the arbor. Inside the building were several hemp plants as well as budding cannabis seeds. The police could not say exactly how many there were and what their value was. It was just as unclear at first who set the gazebo on fire and the amount of property damage.

1 Saxony-Anhalt: the police are increasingly checking... 2 At least 22 civilians are injured in a Russian attack... 3 Legislative 2022 Follow the Drome's first lap 4 Bavaria: Wolf probably hit by a car 5 Baden-Württemberg: Shock for KSC: O'Shaughnessy... 6 Bavaria: Sunny weekend attracts day trippers: some... 7 Former McDonald's Russian restaurants renamed... 8 Miscellaneous facts. Drome: A quad driver who was... 9 Accident. Shipwreck in Sudan: More than 15,000 sheep... 10 Savoy. The City of Aix reminds us of the City's... 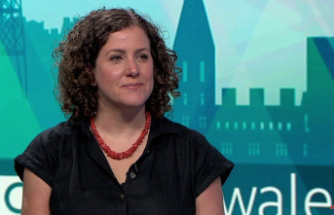 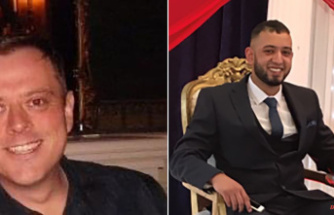 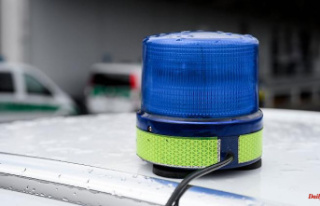 Saxony-Anhalt: the police are increasingly checking...