The hairdressing industry has come through the corona pandemic well. 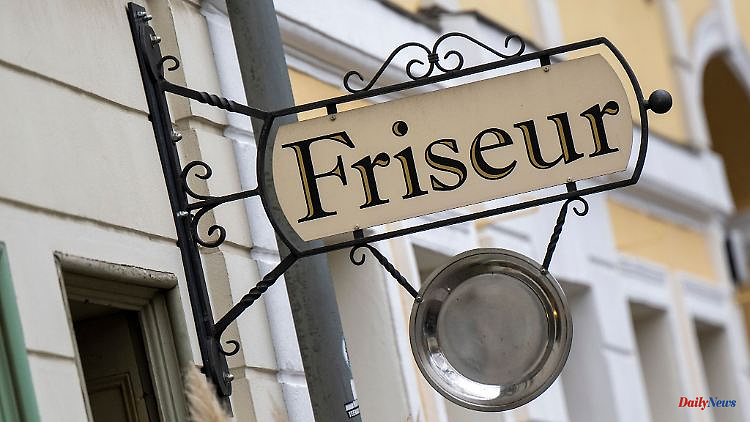 The hairdressing industry has come through the corona pandemic well. But she is struggling with rising wage costs, skyrocketing energy prices and inflation.

Dresden (dpa/sn) - Washing, cutting, drying: The hairdressing companies in Saxony have come through the corona pandemic well. There was no company death, said the foreman of the Dresden hairdressing and cosmetics guild, Robert Klügel, in a survey by the German Press Agency. "In principle, the industry has recovered from the Corona crisis. But older colleagues who cannot find a successor may give up their businesses earlier than planned."

Nevertheless, according to the State Statistical Office in Kamenz, there have been fewer and fewer hairdressing companies in Saxony for years. According to a census of crafts, their number has fallen from 2813 in 2017 to 2750 three years later. There are no figures for 2021 yet. The number of employees fell from 12,906 to 12,378 in the same period.

The President of the Central Association of the German Hairdressing Trade, Manuela Härtelt-Dören, sees the hairdressing industry in "an existential crisis". "The burdens of the corona pandemic, increased wage costs and a difficult training situation continue to affect companies, as does inflation with escalating energy prices," she said recently, according to a statement.

Jörn Lüdecke, head of the hairdressing and cosmetics guild Chemnitz-Mittelsachsen-Zwickau, sees the first weeks and months of the next year as a "hour of truth" for the industry. There is currently no company death to be observed, he confirmed. The appointments are well booked, especially during the Christmas season. "At Christmas, companies generate the largest part of their annual turnover." But if many people find their energy bills in their mailbox after the turn of the year, it will be decided whether they will save on their visits to the hairdresser and not have their hair done as often.

Lüdecke is also worried about the explosion in costs, for example due to energy prices or the rise in the minimum wage. "That shifts the entire wage structure. The employees usually earn more than the minimum wage. But because it has risen, their salaries must now also be raised." Some companies have started to close an additional day a week, for example to save on energy costs. Because many of the mostly female employees work part-time, this is also possible without any problems. Because of the rising costs of training, there are also fewer and fewer companies that want to train trainees to become hairdressers.

According to the Saxony Regional Directorate of the Federal Employment Agency in Chemnitz, two-thirds of all employees in the industry work part-time. The hairdresser is therefore 94 percent a female profession. According to the regional directorate, full-time specialists in Saxony earned an average of 1589 euros per month in 2021.

According to the Chemnitz Chamber of Crafts, hairdressing is one of the ten most popular apprenticeships. Nevertheless: "The training situation is absolutely difficult," confirmed the Dresden guild chief Klügel. Due to the demographic development, fewer young people are available. "But fewer and fewer entrepreneurs are training because they can't afford it. After Corona, everyone strives to serve customers in order to earn money." That will fall on the feet of the industry in a few years.

Central Association President Manuela Härtelt-Dören advocates a temporary reduction in VAT to seven percent for hairdressing services. This is now necessary to relieve the consumer-oriented hairdressing industry. This is the only way to prevent the existence of many hairdressing companies and the loss of thousands of jobs and training positions. 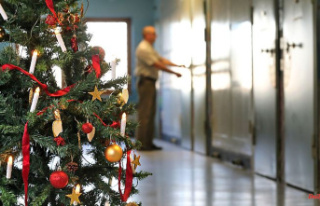