Saxony: Hardly any vaccination plus due to new corona vaccines in Saxony

Dresden (dpa/sn) - The range of corona vaccines from Biontech/Pfizer and Moderna adapted to the Omicron variant BA. 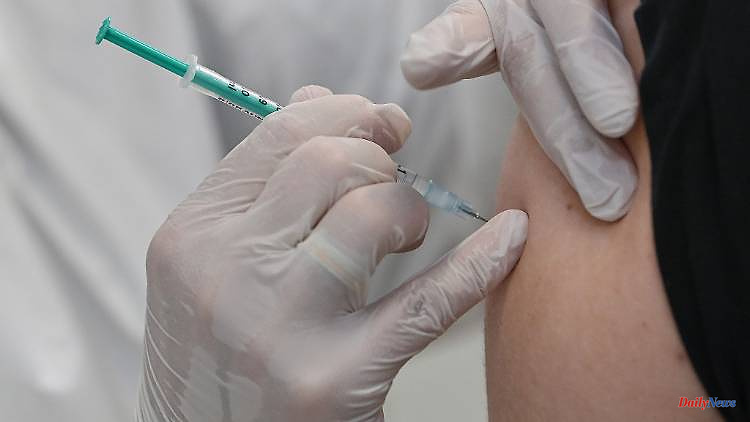 Dresden (dpa/sn) - The range of corona vaccines from Biontech/Pfizer and Moderna adapted to the Omicron variant BA.1 has hardly any effect on the number of vaccinations in state offices in Saxony. Between the first and second week of September there was "a small increase" from 528 to 879, as a spokesman for the German Red Cross (DRK) said on Monday in Dresden. The 4000 cans ordered were definitely enough. It is still unclear when the BA4./BA5.-adapted vaccines from BioNTtech/Pfizer will come. They could be ordered for the first time on Tuesday. "We're trying to do that."

The 13 state vaccination centers are again vaccinating with an appointment in order to avoid waiting times - also for first and second vaccinations with the known vaccines. The DRK wanted to prevent an expected restrained increase in demand. It is now anticipating more demand with the delivery of the BA.4 and BA.5 adapted vaccines, the spokesman said. There is currently no particular increase in appointment bookings.

According to the Ministry of Social Affairs, a total of 4,749 vaccinations were carried out nationwide in the first week of September, mostly boosters. More recent figures are not yet available. Compared to the previous week, that was 271 fewer. The demand also depends on the infection process and recommendations from the vaccination commissions. Medical practices, company doctors and hospitals are the main players in corona vaccinations, covering around 80 percent.

1 Baden-Württemberg: jump from the second floor for... 2 Bavaria: Nuremberg wants to save 25 percent energy... 3 Mecklenburg-Western Pomerania: Darßer Naturfilmfestival... 4 North Rhine-Westphalia: Alleged hazardous substance... 5 Bavaria: Man dies during earthworks on his house 6 Baden-Württemberg: Re-fuels should make traffic more... 7 Valve leak causes problems: Isar 2 would have to be... 8 "More than proven in combat": Germany is... 9 Interest in the country like the Queen: Charles III.... 10 Discussions until mid-October: working group to negotiate... 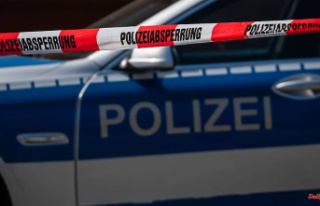 Baden-Württemberg: jump from the second floor for...