Dresden (dpa / sn) - According to a study by the health insurance company AOK Plus, 50 to 69-year-olds in Saxony have to do more for their health. 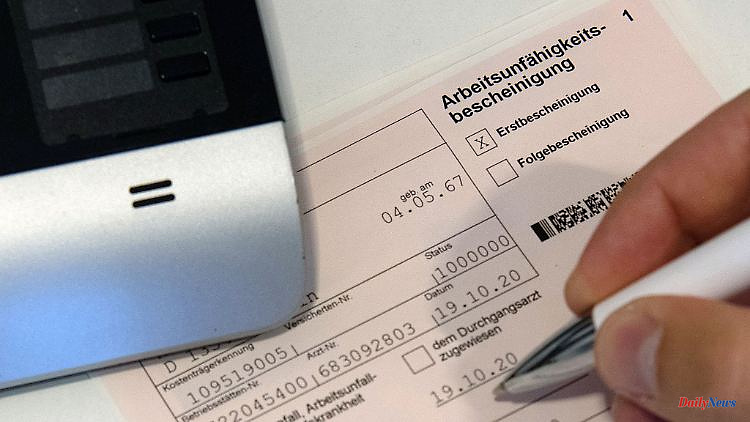 Dresden (dpa / sn) - According to a study by the health insurance company AOK Plus, 50 to 69-year-olds in Saxony have to do more for their health. The data showed that "the generation 50 plus is sicker than before," said the cash register in Dresden on Tuesday. According to this, widespread diseases such as cardiovascular diseases and diabetes have been at a high level for years or have increased. "A lot is caused or exacerbated by unhealthy nutrition, too little exercise and a stressed psyche," said AOK board member Rainer Striebel.

For the analysis, the AOK examined the billing data of 626,780 insured persons - this corresponds to a share of 54 percent of all around 1.16 million people in this age group in the Free State. Every second insured person had high blood pressure, a good ten percent had cardiac arrhythmias, six percent had heart failure and 8.4 percent had coronary artery disease. Every 13th insured person suffered from abnormal storage of cholesterol and other fats in arteries (atherosclerosis), which can also lead to heart attacks and strokes. Men are affected more often, but women have been catching up since 2016.

Every sixth insured person had obesity and type 2 diabetes mellitus in 2021. "The high number of obese people is alarming, because the overweight women and men are the diabetics and chronically ill of tomorrow," said Striebel. And since 2016, according to the study, there has also been a sharp increase in mental illnesses, with women being affected much more frequently, as well as addiction to alcohol and tobacco with associated behavioral disorders. 15.2 percent of the insured had depression, 8.6 percent anxiety and 9.6 percent sleep disorders, each with an upward trend.

According to the AOK, free early detection examinations and check-ups are only used cautiously - and there is still "room for improvement" when it comes to vaccinations. 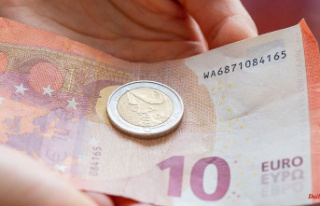