Chemnitz (dpa/sn) - Heavy rain has led to flooded streets and basements in the Chemnitz region. 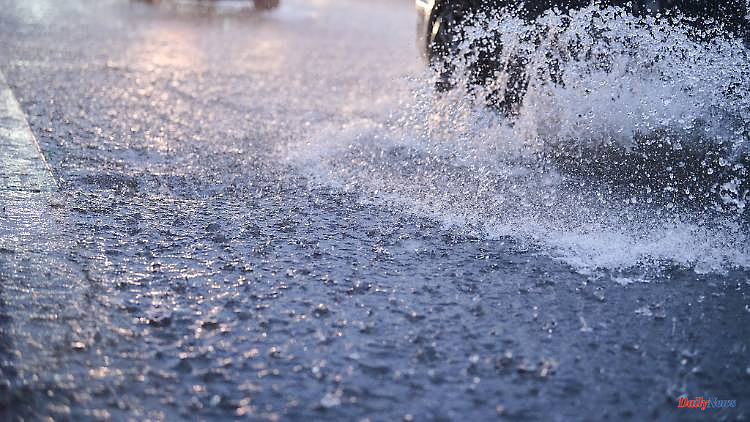 Chemnitz (dpa/sn) - Heavy rain has led to flooded streets and basements in the Chemnitz region. Large amounts of mud again caused problems. The helpers had to move out because of a mudslide on the main road in Gornsdorf (Erzgebirge district), as the regional control center informed on request. According to the information, no one was injured. From 10 p.m. until early Thursday afternoon, there were a total of 16 operations due to heavy rain and storms in Chemnitz and the districts of Central Saxony and the Ore Mountains, it said.

According to information from the German Weather Service, it rained the most in Saxony-wide in the morning in the Chemnitz area. Within a few hours, 20 to 40 liters per square meter came down from the sky. 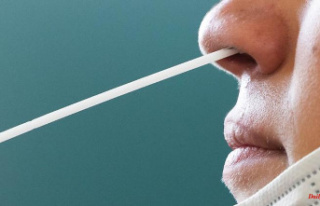 Thuringia: The number of new corona infections is...