The semiconductor manufacturer Infineon is benefiting from the high demand for chips with a record profit. 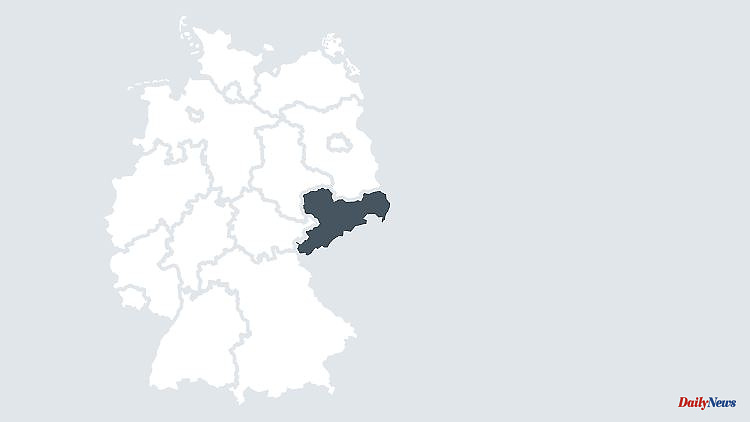 The semiconductor manufacturer Infineon is benefiting from the high demand for chips with a record profit. Now the group is raising its self-imposed goals and wants to invest 5 billion in Dresden.

Neubiberg/Dresden (dpa/sn) - Business at Infineon is booming. After a fiscal year with record profits and sales, the semiconductor group not only raised its targets, but also announced the highest single investment in the company's history on Monday. The group wants to invest 5 billion in Dresden and create 1000 jobs.

Infineon intends to use the investment, which is still subject to "appropriate public funding", to further expand its production capacities. According to the plans, the plant could be ready for production by autumn 2026. At full capacity, it is expected to generate up to 5 billion in sales per year.

Saxony's Economics Minister Martin Dulig (SPD) put the number of new Infineon jobs in Dresden at around 1000. This decision would strengthen Saxony and Silicon Saxony in the long term. "The independence of Europe from the Asian and American chip markets will also be significantly increased with a new factory in Dresden." The Saxon government will now work together with the federal government to ensure that the required funding can be provided via the European Chips Act.

The city of Dresden made it clear in the evening that it is providing the infrastructure for the semiconductor industry in the north of Dresden with partners. "The new settlements and capacity expansions in the semiconductor area require a significant strengthening of the electricity, water and sewage network," it said in a statement. The microelectronics location of Dresden is still on the rise, explained Lord Mayor Dirk Hilbert (FDP).

Infineon is on course for growth. Just last year, the company started production in a new plant in Villach. In the spring, the group also announced the expansion of production in Indonesia. With the announced investment in Dresden, Infineon is "broadening the basis for our accelerated profitable growth course in a forward-looking manner," said CEO Jochen Hanebeck.

The developments are based on the figures for the past fiscal year, in which Infineon increased its profits by a whopping 86 percent to EUR 2.2 billion. Sales also jumped sharply: by 29 percent to 14.2 billion. Both are record values.

The current new financial year also got off to a good start, said Hanebeck. However, he also warned: "In view of the ongoing macroeconomic and geopolitical uncertainties, great vigilance is required in the coming quarters. We are prepared to act quickly and flexibly if necessary."

Overall, however, the company is optimistic, because it has also raised its targets: In the future, Infineon wants to grow by 10 percent per year over the cycle - instead of 9 percent as before - and earn significantly more at the same time. The target for the so-called segment result margin was increased from 19 to 25 percent.

"Decarbonization and digitization ensure structurally increasing demand for semiconductors," explained Hanebeck. Infineon will benefit disproportionately from this. "This momentum has continued to accelerate, so now is the right time to give us an even more ambitious target business model."

Just a few hours before the announcement of its business figures, Infineon had already announced an upcoming order worth billions. The Neubibergers signed a letter of intent with the Opel parent company Stellantis for the delivery of silicon carbide semiconductors for electric cars with a "potential procurement volume" of "significantly more than 1 billion euros".

1 Bavaria: Young trotting horse goes through: 47-year-old... 2 Mecklenburg-Western Pomerania: Backhaus fears an outbreak... 3 Bavaria: Talk to Söder about the abolition of the... 4 Bavaria: 80-year-old dies in a fire in a semi-detached... 5 "Two coups in three years": London pulls... 6 CIA warns against use of nuclear weapons: US and Russian... 7 Biden and Xi talk for three hours: Taiwan is a "red... 8 Judgment in the coffee cartel dispute: Rossmann should... 9 Wild rumor from Spain: Legend Simeone before the end,... 10 "Sweet papa...": Jennifer Aniston mourns... 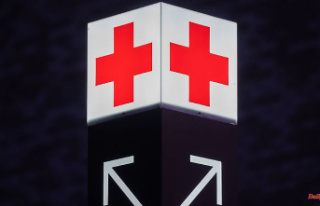