Dresden (dpa/sn) - In a Vespers in the Kreuzkirche on Saturday afternoon, the city of Dresden officially says goodbye to the 28th Kreuzkantor Roderich Kreile as he retires. 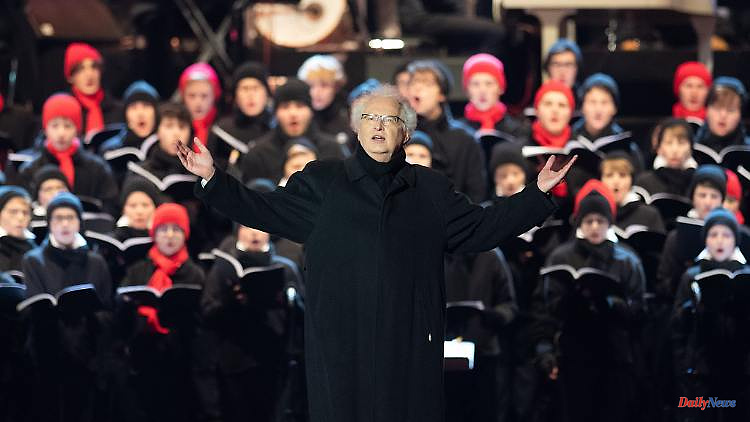 Dresden (dpa/sn) - In a Vespers in the Kreuzkirche on Saturday afternoon, the city of Dresden officially says goodbye to the 28th Kreuzkantor Roderich Kreile as he retires. The 65-year-old had "led the Dresden Kreuzchor at the highest level for a quarter of a century and carried the fire of one of the oldest boys' choirs in Germany into the future," said Minister of Culture Barbara Klepsch (CDU) in recognition of the commitment of the native of Munich and the first non-Saxon in this office in the history of the choir .

"The conductor of a boys' choir is not only an artist, he is also a companion during important years for the young people who are entrusted to him artistically and pedagogically," said Klepsch. Kreile and the Boys' Choir represented the cultural state of Saxony at home and abroad, "for which I am very grateful".

The Kreuzchor, founded in 1216, is one of the oldest boys' choirs in Germany. He belongs to the top league of these ensembles - and is a city institution. Up to 140 boys between the ages of 9 and 19 belong to it. The Crucians primarily arrange vespers, church services and musical life in the Kreuzkirche, the repertoire ranges from early baroque to world premieres of contemporary music. There are also appearances and tours at home and abroad as well as sound recordings.

Kreile goes on another summer tour with the Kruzians through Germany before giving up the position at the end of July. His successor will be the artistic director of the Windsbach Boys' Choir, Martin Lehmann. The church musician and teacher was born in Dresden - and was a Crucian himself as a student.

1 Ukraine: War. Live: Volodymyr Zilensky condemns a... 2 Use. You can be asked to repay the salary you have... 3 Chinese man is jailed after he sex assaulted an employee... 4 Partygate: Who are Sue Gray's key figures? 5 Pop star from Senegal who sang about rape 6 Families around the globe are affected by miscarriage 7 Protection from prosecution: Google deletes abortion... 8 Shocking report: raped soccer player Pauw breaks silence 9 Mama Maria's Wimbledon hammer: the most disgusting... 10 Legal battle over brain death: Family of 12-year-old... 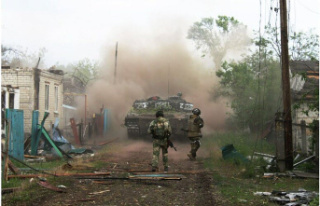