Dresden (dpa / sn) - The Saxon Prime Minister Michael Kretschmer (CDU) received more divided reactions to his statements on the war in Ukraine and on the subject of energy. 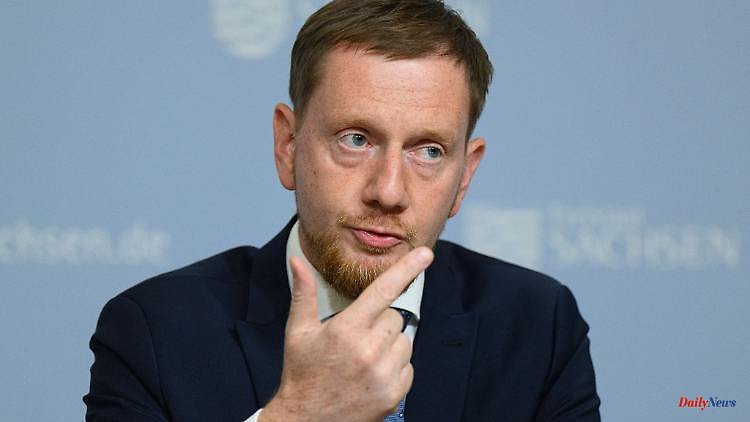 Dresden (dpa / sn) - The Saxon Prime Minister Michael Kretschmer (CDU) received more divided reactions to his statements on the war in Ukraine and on the subject of energy. With regard to Russia, the chairwoman of the defense committee in the Bundestag, Marie-Agnes Strack-Zimmermann (FDP), accused Kretschmer of naivety on Friday on the news radio MDR Aktuell. "To believe that you go to Putin with the dove of peace in your hand and that he sees it, that's just naive," she told the broadcaster. It is "weird" if he thinks that Putin will listen to him. Last Tuesday, Kretschmer emphasized the need to influence Russian President Vladimir Putin to "freeze" the war in Ukraine. He saw Germany in a mediating role. He described the war itself as an injustice and a crime. At the same time he referred to its economic consequences for Europe. Strack-Zimmermann now accused Kretschmer of wanting to score points with the AfD. She was surprised "that the CDU is not becoming clearer in Berlin." After all, Kretschmer is the deputy of party leader Friedrich Merz.

With a view to the topic of energy, Kretschmer received support from the conservative homeland union in the Saxon CDU on Friday. Kretschmer recently declared the originally planned version of the energy transition a failure and pointed out problems in the energy supply caused by the Ukraine war. Kretschmer knew that internationally active companies would have to leave Germany if necessary and look for locations with a secure energy supply abroad, the homeland union said. "All of this would have fatal consequences for the labor market and for the country's tax revenue." 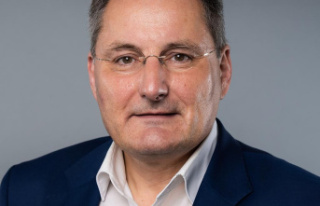 Constant dispute on the quay edges