Many consider her a drop in the bucket. 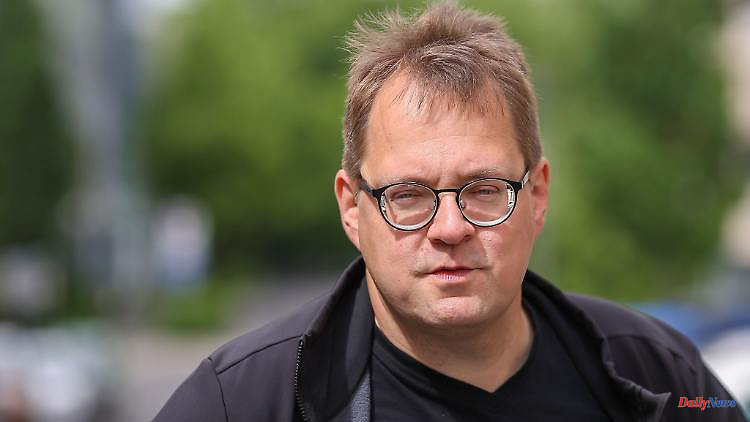 Many consider her a drop in the bucket. Nevertheless, the energy cost flat rate should make people happy, at least for those who benefit from it - not all citizens.

Leipzig (dpa / sn) - The left-wing member of the Bundestag Sören Pellmann has denounced the unequal treatment of the energy cost flat rate and believes that trust in politics has been damaged. "The fact that federal and state ministers receive a 300-euro energy cost allowance, but not pensioners and students, is a blatant scandal. This decision must be corrected," said the 45-year-old of the German Press Agency. Ministers did not need such a flat rate.

"This decision shows how aloof the traffic light is from the problems of the citizens and stands for a policy of self-enrichment at the expense of the taxpayer. This regulation further damages trust in democracy and politics," said Pellmann. People like Federal Economics Minister Robert Habeck (Greens) or Saxony's Prime Minister Michael Kretschmer (CDU) would have to forego the flat-rate energy cost allowance and pay it to pensioners and students.

In view of the sharp rise in energy costs, the federal cabinet decided on a second relief package for citizens in April. Among other things, the energy tax on fuel is to be reduced for a limited period of three months. Employed persons who are subject to income tax are to receive a one-time lump sum of 300 euros gross to compensate for the high energy costs. However, students and pensioners are not taken into account on this point. The Union had already criticized this.

The Leipzig member of the Bundestag officially declared his candidacy for the chairmanship of the federal party on Tuesday. A new dual leadership is to be elected at a party conference in Erfurt at the end of June. The currently sole chairperson, Janine Wissler, is running again. 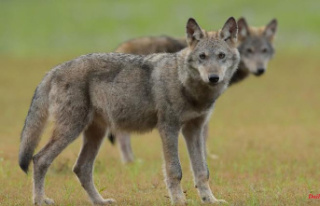 Thuringia: Help for sheep farmers to protect against...