Leipzig (dpa/sn) - After two years of a forced break due to corona, there is again a large Christmas market in Leipzig. 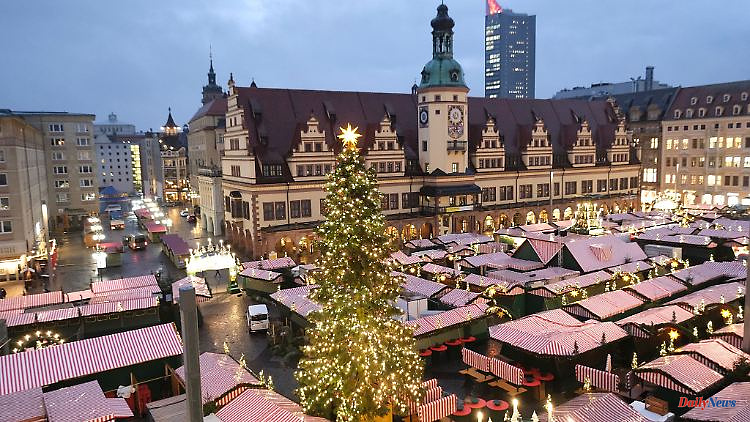 Until December 23, visitors can look forward to the Finnish and South Tyrolean villages on Augustusplatz, the pyramid on Nikolaikirchhof and numerous rides. The fairytale land and the light installations "Animals of the Forest" and "Choir of Angels" were set up again. 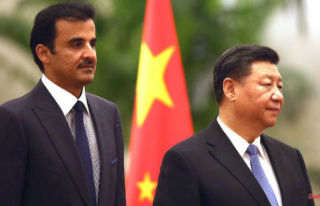 Germany could get nothing: Qatar and China sign mega...