Leipzig/Berlin (dpa/sn) - The Leipzig orangutan researcher Julia Cissewski is to be awarded the Federal Order of Merit. 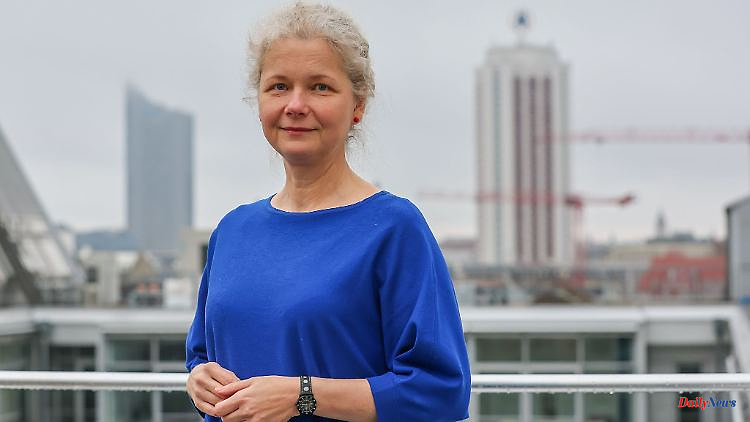 Leipzig/Berlin (dpa/sn) - The Leipzig orangutan researcher Julia Cissewski is to be awarded the Federal Order of Merit. The Office of the Federal President explained that their achievements for the common good and their cross-generational commitment to environmental and climate protection would be recognized in this way. The award ceremony with Federal President Frank-Walter Steinmeier is to take place on Thursday in the concert and conference hall of the Nikolaikirche in Freiberg (district of Central Saxony).

Cissewski sees herself in the research world as a career changer, as she says. "I actually studied linguistics and, by great coincidence, traveled to Borneo for the first time as a researcher in the early 2000s," she recalled in an interview with the German Press Agency. As an assistant to the director at the Max Planck Institute for Evolutionary Anthropology in Leipzig, she actually took care of budget issues, spatial planning and other practical things. "But at that time there was simply no one who was crazy enough to go to Borneo," she said with a smile. And so the enterprising assistant flew - and came back with a big heart for orangutans.

In 2007, together with other employees, Cissewski founded the Orangutans in Need association. In Indonesia and Germany, it is intended to protect the last free-living orangutans and the Southeast Asian rainforest. "We create awareness with the association in different ways, for example with educational offers for adults and children in Indonesia and in Germany." Today the association, of which she is still the honorary chairman, has around 200 members.

The award with the Federal Order of Merit is for her joy, honor and encouragement at the same time, said the Leipzig native. "We have to turn things around now, despite all the other problems and crises that are plaguing us." That is important, because after all, climate and environment are the basis of all life. "Climate change affects us all - the whole world," warned the researcher.

The award ceremony takes place during Steinmeier's trip to Freiberg as part of the "Local time in Germany" series. Among other things, the Federal President wants to enter into a direct exchange with citizens. Cissewski is honored together with four other women and four men from the Free State. They come from Dresden, Bautzen, Frankenberg (Middle Saxony district) and Chemnitz, among others. 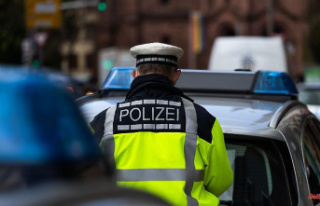