In January and February this year, the Leipzig Zoo will once again shine in bright colors - despite the energy crisis. 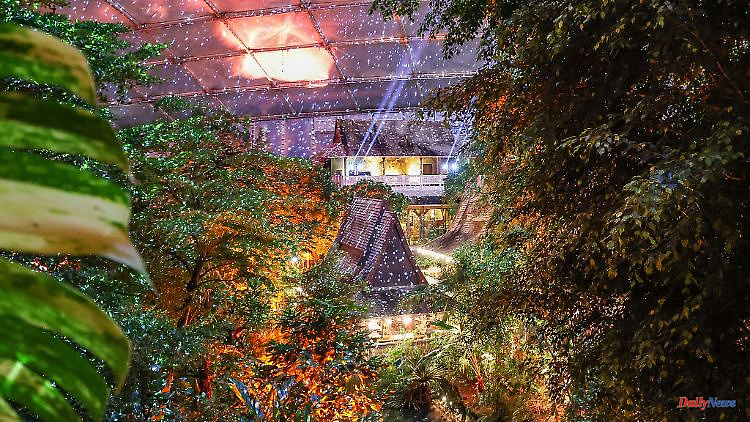 In January and February this year, the Leipzig Zoo will once again shine in bright colors - despite the energy crisis.

Leipzig (dpa/sn) - From Thursday onwards, the facades, enclosures and Gondwanaland of the Leipzig Zoo will shine in bright colors. According to the zoo, visitors can admire visual façade projects and light installations, among other things. The zoo's new aquarium is also open after dark. The tropical glow takes place from January 5th to February 5th, Thursday to Sunday from 5 p.m. to 10 p.m.

The Tropical Glow made its debut in 2018. According to the zoo, around 15,000 individual lights have been installed in the outdoor area this year. Around eight kilometers of cable were laid indoors, including in the Gondwanaland tropical hall.

With a view to the energy crisis, the zoo weighed up the costs and benefits of the tropical lights very intensively and then decided to let the lights shine again this year. "Even in difficult times, the zoo would like to offer a contact point for residents and guests in the dark season and in a difficult environment," said a spokeswoman on request. In addition, the worldwide commitment to species protection is also financed by such additional offers. 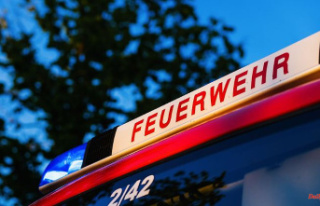