Saxony: Lights off at monuments and cultural buildings in Saxony

In the course of the energy crisis, the Free State and municipalities are making savings on the lighting in public buildings. 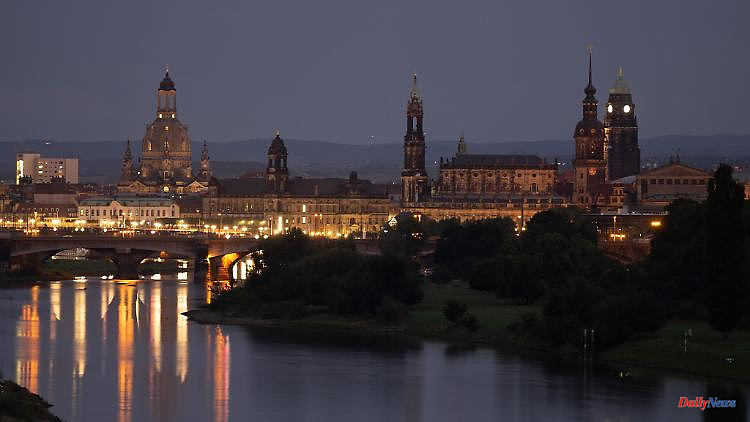 In the course of the energy crisis, the Free State and municipalities are making savings on the lighting in public buildings. There is no decorative outdoor lighting - and even famous buildings and monuments are in the dark at night.

Dresden (dpa / sn) - Saxony's famous cultural buildings and monuments are in the dark at night. Frauenkirche, Semperoper, Zwinger and Residenzschloss in Dresden, Monument to the Battle of the Nations, Gewandhaus and St. Thomas Church in Leipzig or even palaces and castles are no longer illuminated. According to the regulation issued by the federal government to secure the energy supply via short-term effective measures, this has been prohibited since Thursday, the users of the objects have been informed, said a spokesman for the state building administration in Dresden. Safety and emergency lighting are excluded.

Even the tallest work of art in the country, the 302-metre-high forge at the northern thermal power station in Chemnitz, designed by the French artist Daniel Buren, no longer shines in the dark. The lighting has been switched off by energy supplier Eins until further notice. The chimney with seven colors such as melon yellow, sky blue and strawberry red is a symbol of the city and has so far been staged with LED lights in the evening and at night.

The Leipzig celebrities made of stone have not been shining since the end of July, the Dresden Frauenkirche followed suit a week and a half ago. The lighting concepts inside the world-famous church will also be changed there in order to save energy. While the Waldschlösschen Bridge, which was hotly disputed years ago, still shines from afar thanks to LED lights on the handrail of its railings, the prominent Blaues Wunder upstream no longer stands out in the black of the night. 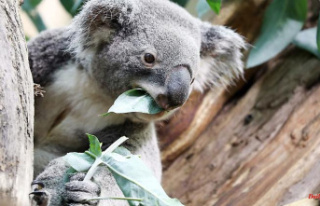