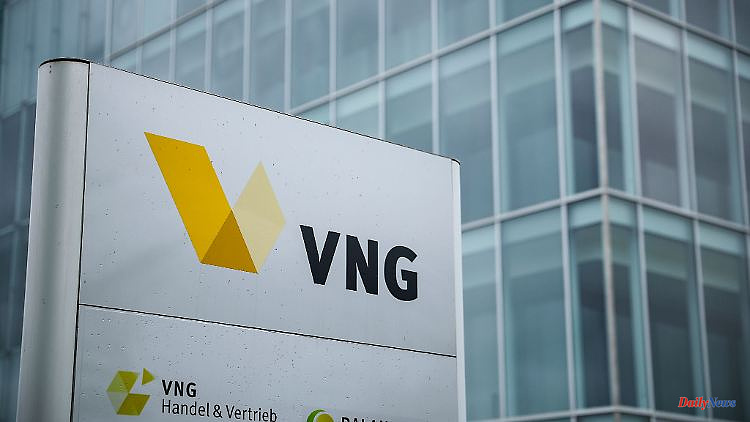 Dresden (dpa / sn) - Energy Minister Wolfram Günther has welcomed the agreement between the federal government and the Leipzig gas importer VNG. It gives VNG security and predictability. "This is important for security of supply," said the Green politician on Friday evening. VNG, its majority shareholder EnBW from Karlsruhe and the Federal Ministry of Economics in Berlin had previously announced that the importer would receive several hundred million euros from the state. The group is therefore withdrawing an application for so-called stabilization measures made at the beginning of September, it said.

In order to ensure security of supply, the federal government had forbidden VNG to withdraw from the contracts or to change prices. Now he is paying partial compensation in the mid three-digit million range, it said. The importer from Leipzig submitted the application because, as a result of the Russian war of aggression in Ukraine, he had to buy gas more expensively than he was allowed to sell it. Günther emphasized that hundreds of municipal utilities and industrial customers depend on VNG. That is why the group is systemically important, said the minister.

Ukraine: 3 dead in a strike on an apartment building in the East 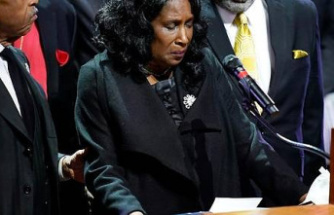 At the very political funeral of Tire Nichols, emotion and anger against police violence 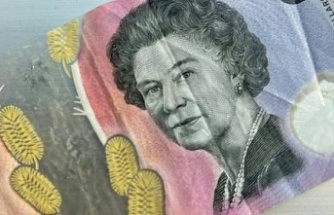 Australia: the effigy of the British sovereigns will disappear from banknotes 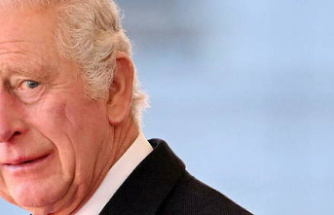 Charles III: the king soon to be banned… from Australian banknotes 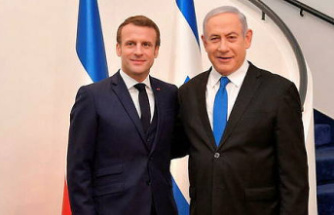 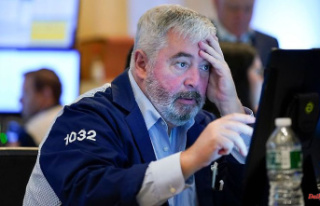