More and more children and young people in Saxony are volunteering with the fire brigade in their free time. 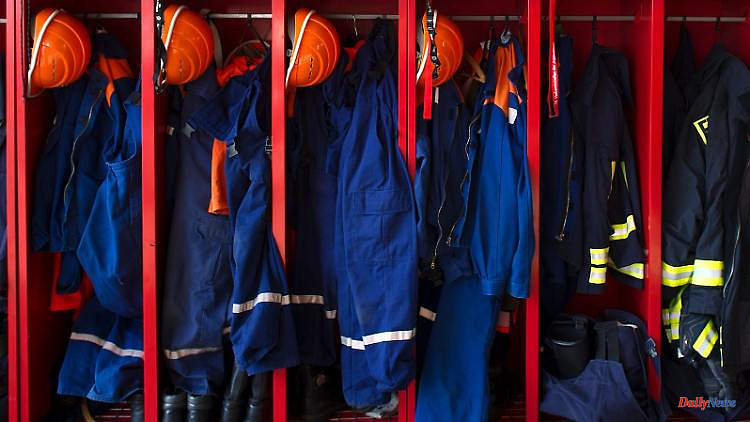 More and more children and young people in Saxony are volunteering with the fire brigade in their free time. The youth groups of the volunteer fire brigades have been growing for years - this is mainly due to the work with young people.

Dresden (dpa / sn) - The youth fire brigade in Saxony is happy about the steadily increasing number of members. Around 15,400 children and young people were counted in the young volunteer fire brigade associations in the Free State in 2021 - over 500 more than in the previous year. And this year, too, growth is expected to be in the three-digit range again, said state youth fire brigade warden Frank Pfeiffer of the German Press Agency. Pfeiffer is the head of a fire department in Dresden, which has already had four new members this year.

According to the Ministry of the Interior, the youth fire brigade is an important source for recruiting members for the volunteer fire brigade. Working with young people is therefore extremely important. To support the work of the association and in particular youth work, Saxony provides the state fire brigade association with EUR 750,000 annually, and since 2015 municipalities have received a flat rate of EUR 20 per youth member per year. The pandemic presented a particular challenge for the youth fire brigade, the service was only possible with restrictions. The increasing number of members is all the more gratifying, according to the ministry.

Where there is still a lot of catching up to do from the point of view of the state youth fire brigade wardens is fire safety education in elementary schools. The fourth grade was supposed to be taught what to do in the event of a fire. But due to the shortage of teachers, the hours would be canceled far too often, said Pfeiffer. This would make work easier and promote the fire service. The state government is working to make the training compulsory. "It's slowly starting," said Pfeiffer. 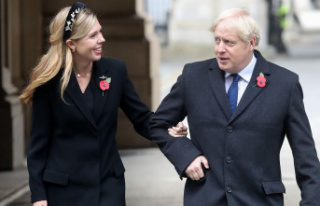