Kamenz (dpa/sn) - The number of public pharmacies in Saxony has fallen slightly. 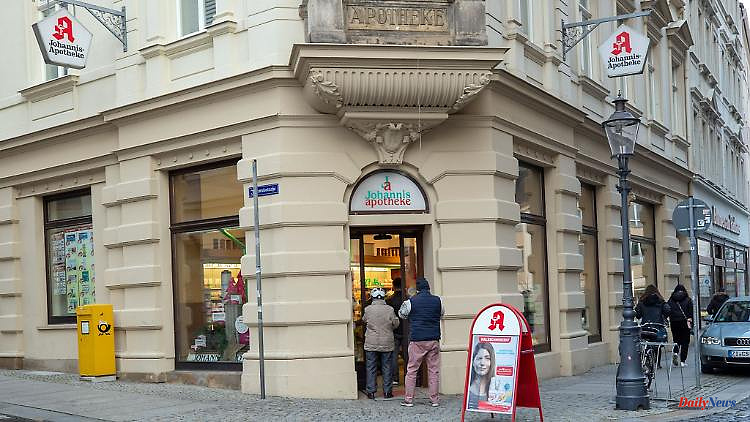 Kamenz (dpa/sn) - The number of public pharmacies in Saxony has fallen slightly. At the end of 2021 there were still 936 pharmacies in the Free State and thus 14 fewer than in the previous year, as the State Statistical Office in Kamenz announced on Friday. On average, there were 23 public pharmacies for every 100,000 inhabitants. The level of supply was therefore highest in the Erzgebirge district with 26 pharmacies per 100,000 people. In contrast, it was lowest in the Meissen district at 20 per 100,000 inhabitants. 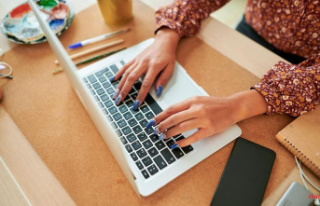 Strategic plan for the start-up scene: Startups should...