Saxony: motorcyclist dies after an accident in the district of Leipzig

Trebsen (dpa/sn) - A motorcyclist was fatally injured in a fall in the Leipzig district on Sunday. 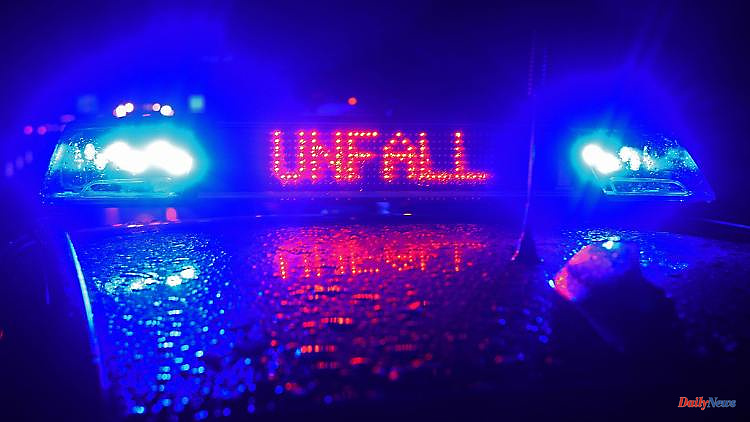 Trebsen (dpa/sn) - A motorcyclist was fatally injured in a fall in the Leipzig district on Sunday. As a police spokeswoman said, the 39-year-old was traveling with two other drivers. In Altenhain he hit a curb in a sharp left turn, hit a railing and fell. In doing so, he sustained serious injuries. Rescue workers tried to revive him, but he died at the scene of the accident.

1 Alpes de Haute Provence. Enchastrayes: Head trauma... 2 Tour de France. Groenewegen wins 3rd stage of sprint,... 3 Wimbledon. Garcia: "I like playing like that." 4 Recap of the summer news. The Southern Alps'... 5 Savoy. La Plagne: A car is burning on the road to... 6 Cruseilles. Haute-Savoie - A cyclist is seriously... 7 Culture. The Film Festival that isn't at the... 8 Animals. Now we know how the panda became vegetarian. 9 Ukraine war: Russia claims the capture of Lysychansk,... 10 Egypt: Red Sea beaches close after deadly shark attack 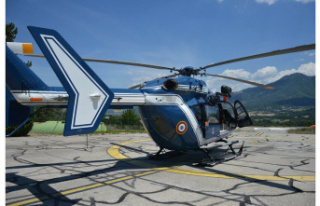