Leipzig (dpa / sn) - The municipalities are putting pressure on the federal government for more freedom of decision about maximum speeds in towns. 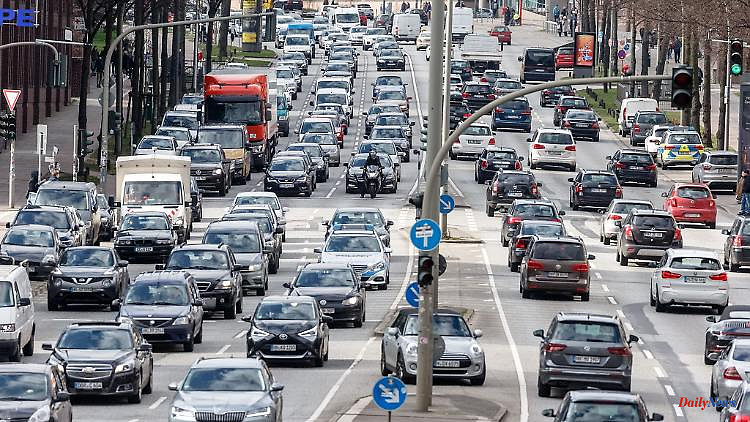 Leipzig (dpa / sn) - The municipalities are putting pressure on the federal government for more freedom of decision about maximum speeds in towns. 200 cities and communities have now joined forces to form the "Initiative for Liveable Cities Through City-Friendly Speeds". The federal government must finally take action and transfer more powers to the municipalities, explained Thomas Dienberg, spokesman for the initiative and Leipzig building department head, at an online conference on Wednesday.

He accused the Federal Ministry of Transport of "delaying tactics". The coalition agreement stipulates that the municipalities should be given decision-making leeway. The Road Traffic Act and Road Traffic Regulations should be amended to take account of climate and environmental protection, health and urban development goals. A conversation between the initiative and the Federal Minister of Transport has not yet come about, complained Dienberg.

1 3. How many types of Al classification, and how do... 2 Five Tips for Winning a Texas Hold'Em Tournament... 3 Can Bridging Finance Help Avoid Repossession? 4 The day of the war at a glance: Russians storm Sievjerodonetsk... 5 Telephone call turns out to be fake: Giffey is sitting... 6 Reduced gas supplies: Scholz does not believe Gazprom 7 "Roe v. Wade" was valid for almost 50 years:... 8 Powder Keg in the Far East: The Korean War and Its... 9 Trump: God's decision: Biden calls abortion verdict... 10 Help with turning away from Russia: Ukraine wants...

3. How many types of Al classification, and how do...