Dresden (dpa / sn) - The new orangutan enclosure in the Dresden Zoo will be more expensive than planned due to increased construction costs. 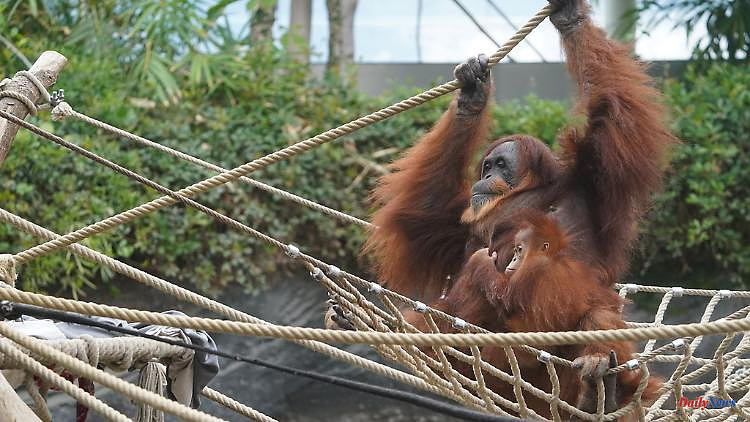 Dresden (dpa / sn) - The new orangutan enclosure in the Dresden Zoo will be more expensive than planned due to increased construction costs. Instead of 17 million euros, 20 million euros are now expected, the zoo announced on Tuesday. "Despite the higher costs, we are sticking to the project," said zoo director Karl-Heinz Ukena. According to him, the additional costs will be financed from own funds. "Otherwise we would have used this money for other projects such as the renovation of the petting zoo." These projects must be postponed.

According to Ukena, the willingness to donate to the orangutan house is enormous. "Currently, we have received 1.47 million euros in donations. The more donations we collect for the project, the lower the amount of own funds required. This in turn creates space for our other necessary projects." According to current planning, the enclosure should be ready in October 2023. It is the largest construction project in the history of Dresden Zoo. It was opened in 1861 and is the fourth oldest zoo in Germany.

According to the zoo, the current orangutan house no longer corresponds to the "contemporary understanding of modern and innovative animal husbandry". Therefore, there was an urgent need for action. "The new orangutan house will not only be built for our current orangutans, but rather for future generations. The most important innovation is the spatial adaptation to the natural social structure of the orangutans," said the laying of the foundation stone.

The breeding of orangutans has a long tradition in Dresden. The animals have been part of the population for more than 100 years. Five of these great apes currently live in Dresden. A female is already over 50 years old. 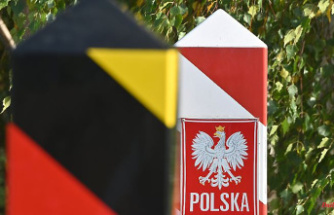 Interview with Rolf Nikel: "The 'Polish Moment' could be over quickly" 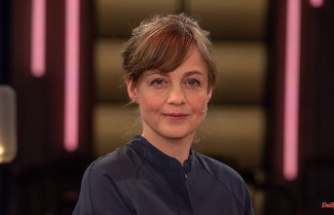 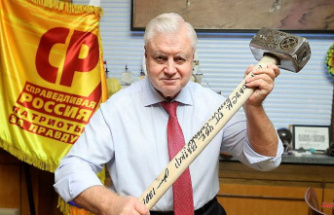 Radical Pro-War: The Sledgehammer Is Their New "Z" 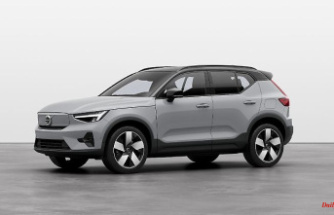 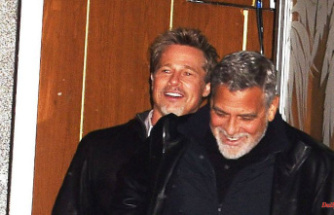 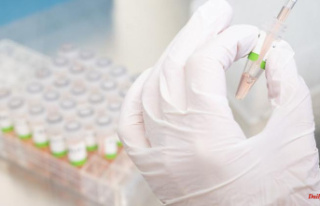