Chemnitz (dpa/sn) - The regional directorate of the Federal Employment Agency informed today (10 a. 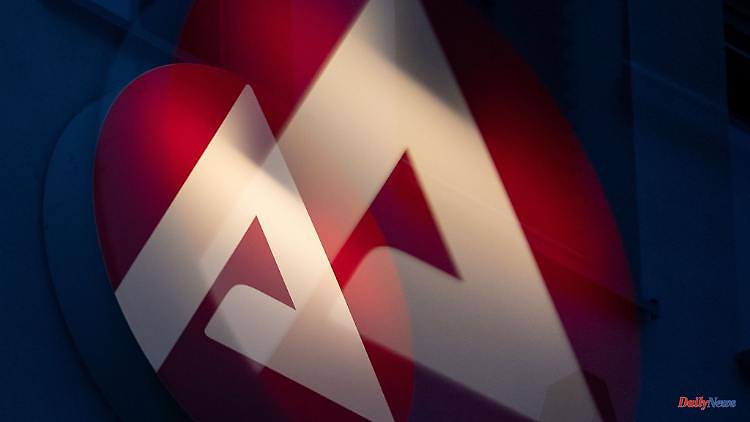 Chemnitz (dpa/sn) - The regional directorate of the Federal Employment Agency informed today (10 a.m.) about the May unemployment figures in Saxony. The labor market had recently shown itself to be robust despite the uncertainties caused by the war in Ukraine. The unemployment rate fell to 5.3 percent in April. According to the regional directorate based in Chemnitz, this was the lowest April value since 1990. As of April 12, almost 112,700 people in Saxony were unemployed. That was a drop of around 3,000 compared to March, it said. 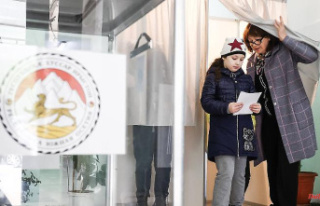 Russia should have a say: South Ossetia cancels accession...