Großrückerswalde (dpa/sn) - In a head-on collision between two cars in the Erzgebirge district, nine people were injured, one of them seriously. 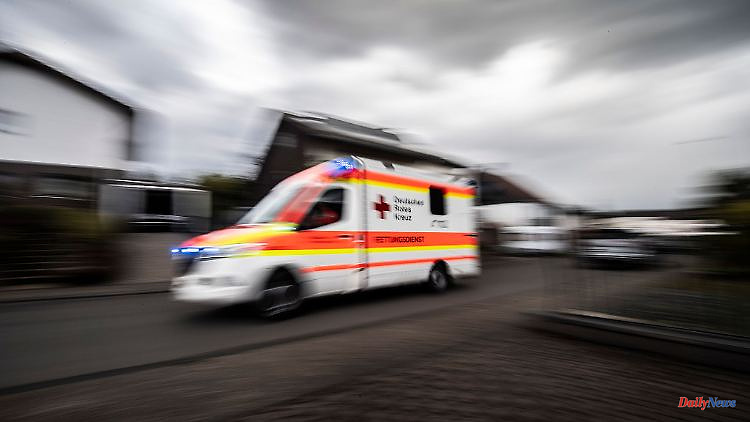 Großrückerswalde (dpa/sn) - In a head-on collision between two cars in the Erzgebirge district, nine people were injured, one of them seriously. A one-year-old child was among the slightly injured, said a police spokesman on Monday night. Previously, an 18-year-old driver had collided with an oncoming car in Großrückerswalde on Sunday evening. According to initial findings, the cause was a mistake when overtaking.

Rescue workers took the injured to hospitals after the accident. Further details such as the exact course of the accident and the age of the injured were initially unclear. According to the information, the 18-year-old is being investigated on suspicion of endangering road traffic.

1 First visit to Mexico border: governor makes serious... 2 Dolphins reach the playoffs: Tom Brady breaks the... 3 After clapping against City: Angry Chelsea fans call... 4 'It's really crazy': Billy Idol gets... 5 Saxony-Anhalt: cloudy start to the week: gusts of... 6 Saxony: Mild winter makes things difficult for allergy... 7 Saxony: Rainy start to the week in Saxony 8 In the future only with a gun license: Faeser wants... 9 Bavaria: ATM in Bavaria blown up again 10 North Rhine-Westphalia: Week in NRW starts with a... 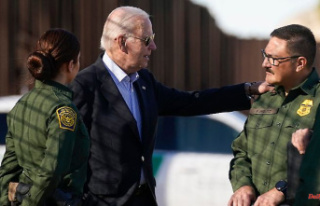