Chemnitz (dpa/sn) - After two Bundesliga defeats in a row, the Niners Chemnitz have celebrated another success in the basketball Bundesliga. 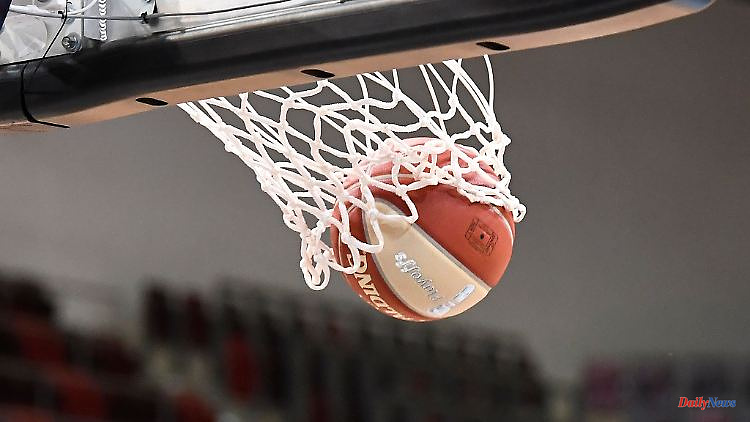 Chemnitz (dpa/sn) - After two Bundesliga defeats in a row, the Niners Chemnitz have celebrated another success in the basketball Bundesliga. On Sunday, the Saxons won 89:80 (49:37) against the MHP Riesen Ludwigsburg. With 17 points, Marko Filipovity was the most successful player in Chemnitz. Kevin Yebo (14), Aher Uguak (13) and Mindaugas Susinskas (11) also scored in double digits. The giants' best thrower was Prentiss Hubb (21).

Ludwigsburg was only able to determine the game and take the lead in the early stages. Then the Chemnitz team were clearly superior. There were 30 points out of the field. Meanwhile, the Niners had a 20-point lead. After the break, but especially in the last quarter, the hosts' dominance waned. Ludwigsburg closed in but couldn't make up for the big deficit. At Chemnitz, the American Wes Clark made his comeback and contributed eight points to the win. 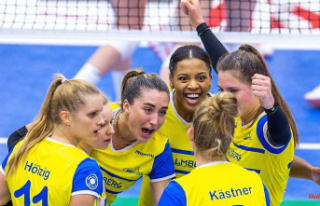