Chemnitz (dpa / sn) - Basketball Bundesliga club Niners Chemnitz is in the next round of the Europe Cup. 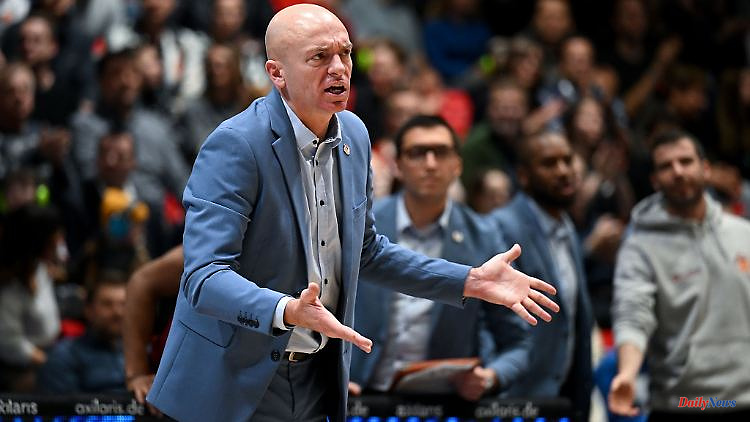 Chemnitz (dpa / sn) - Basketball Bundesliga club Niners Chemnitz is in the next round of the Europe Cup. On Wednesday evening, the Saxons won the decisive game against Hapoel Galil Elion from Israel with 111:79 (58:37) and move on as group winners with four wins. The Niners' best pitchers were Marko Filipovity (22 points), Jonas Richter (18), Wes Clark and Mindaugas Susinskas (14 each).

After a balanced start, the Niners set the tone early on. Wes Clark in particular was able to score again and again. After five minutes, the hosts were already leading 20:10. Except for a few lack of concentration, they dictated the game and led 38:23 after the first quarter. Coach Rodrigo Pastore's team also dictated the game in the second half, but it became more and more flat.

After the break, the Saxons increased the result thanks to several three-pointers and, from the score of 66:45, there was no longer any doubt as to which of the teams with the same number of points would advance to the next round. At 83:56 at the end of the third quarter, the decision was made in favor of the Niners, who only managed the clear lead in the last few minutes.

1 A signal to Erdogan: Kremlin sends additional troops... 2 Congress gains insight: Ministry releases Trump's... 3 After a phone call with Apple boss: Elon Musk buries... 4 Doctors sound the alarm: massive wave of infections... 5 Hesse: Judgment expected in the process of attempting... 6 Thuringia: Design of the place of remembrance for... 7 300,000 people who are obliged to leave the country:... 8 No jury agreement: "That '70s Show"... 9 Economist Bachmann at Lanz: "I would not bet... 10 Hesse: partner tormented and injured: beginning of... 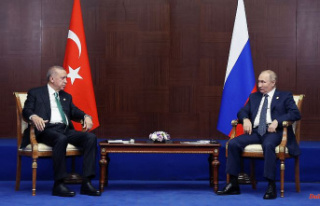