Saxony: No traffic jams on the motorways at the beginning of Pentecost traffic

Dresden (dpa/sn) - At the start of the Pentecost weekend, the feared traffic jams on the Saxon motorways did not materialize. 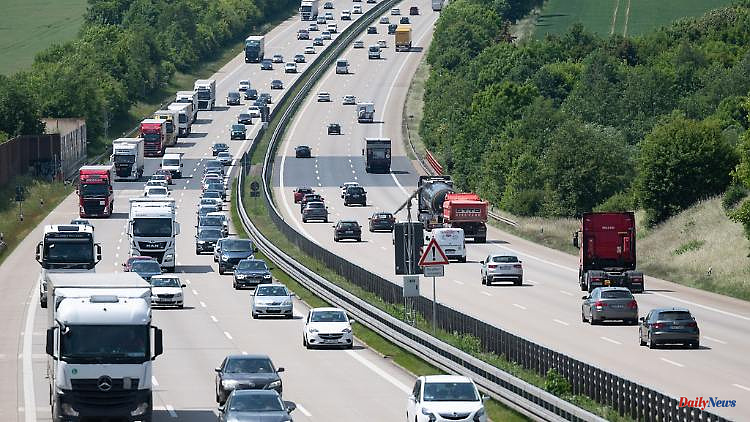 Dresden (dpa/sn) - At the start of the Pentecost weekend, the feared traffic jams on the Saxon motorways did not materialize. "Everything is quiet," said a spokesman for the traffic warning service on Saturday afternoon on request. Slow-moving traffic only occasionally occurs at the construction sites, but that is normal.

The General German Automobile Club (ADAC) had expected traffic jams on the Saxon motorways at Pentecost because some federal states, including Mecklenburg-Western Pomerania, Bavaria and Baden-Württemberg, started school holidays, some of which lasted several weeks. According to the ADAC, there was a risk of massive traffic disruptions on the congested sections of the A4, A9, A14 and A17 in Saxony at Pentecost, especially on the north-south and east-west tangents in the construction site areas. 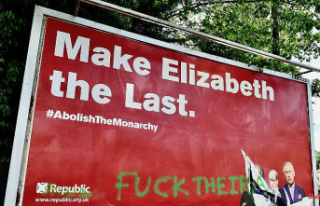 Polls fall: activists hope for the end of the monarchy