Saxony: Over 60 million euros in the corona crisis for Saxony's culture

Saxony's cultural landscape survived the Corona years well, also with the help of the federal and state governments. 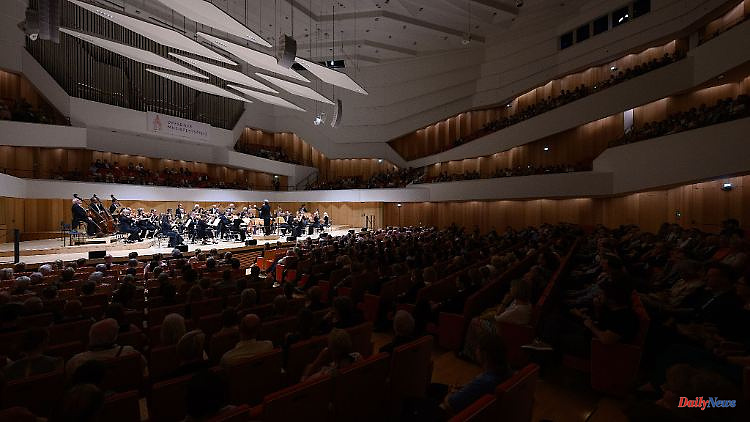 Saxony's cultural landscape survived the Corona years well, also with the help of the federal and state governments. Despite new challenges, the past few months have given rise to hope - and the responsible minister is optimistic.

Dresden (dpa/sn) - The state supported non-governmental culture in Saxony in the Corona crisis with more than 60 million euros. The funding ranged from music schools and teachers to digital stages to "in the greatest need" also zoos and animal parks, said Minister of Culture Barbara Klepsch (CDU) of the German Press Agency. More than 32 million euros would have been available for hardship cases.

The state-owned companies then received corona aid totaling around 17 million euros in 2020, in the other years they could have absorbed additional expenditure and reduced income with federal funds.

According to Klepsch, a good 50 million euros more per year will now be available for culture over the next two years. Her ministry's budget will increase to more than 300 million euros per year with the 2023/24 double budget. "I'm pleased that we can support the entire breadth of the great Saxon culture."

There is a clear improvement for rural areas, the funds from the culture pact have been stabilized and another six million euros have been added, she said.

Because of the good work of the cultural institutions and the help from the public sector, the cultural landscape could be preserved, said Klepsch. At the same time, she was optimistic that this would continue to be the case in the future. The social situation is "but also an opportunity", because "culture negotiates topics, brings people together and creates spaces for encounters and exchange". She experiences "no despondency here, but rather an acceptance of social responsibility and proof of why it is good and important to preserve a diverse cultural landscape."

Well-attended and partly sold-out festivals in the summer showed that culture was once again powerful and successful. "The public response as a whole increased significantly by the end of the year," said Klepsch. Nevertheless, the houses continue to face major challenges, caused or even aggravated by the corona pandemic: the connection to the public and tourism, but also digitization and the growing problem of skilled workers.

According to the minister, "in these times there is always an opportunity to improve one or the other." The Corona crisis was used in many places for this purpose, "in this respect it cost a lot of energy, but also released positive energies". It won't just get better, "we have to do something about it," she appealed. The culture was committed and in 2022 was supported again with a total of 42 million euros.

She is convinced that the positive response from the public in recent weeks speaks for a good trend in 2023. "Culture is alive and people enjoy it." It is clear "that we have to reach out more to the audience, this challenge has only increased the crisis". This requires a convincing range of content, a good approach and communication. Marketing Saxony to tourists is also important in order to attract more foreign guests to museums and theaters. "We're still a long way from being back to where we were before the crisis." 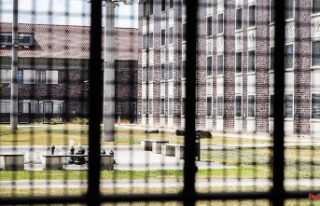