Saxony: Overcrowded trains at the start of the Pentecost weekend in Saxony

Leipzig (dpa / sn) - At the start of the Pentecost weekend, there were chaotic conditions on some Deutsche Bahn trains in Saxony. 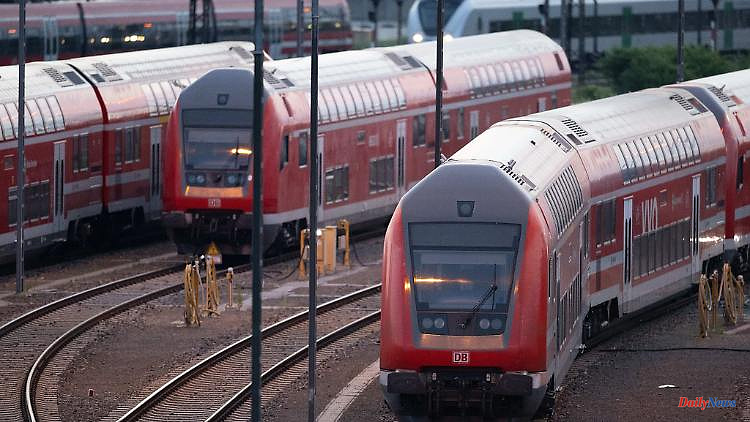 Leipzig (dpa / sn) - At the start of the Pentecost weekend, there were chaotic conditions on some Deutsche Bahn trains in Saxony. According to a dpa reporter, the regional train from Leipzig to Weimar was completely overcrowded on Saturday morning. People would have crowded with luggage and bicycles in the corridors and door areas. Travelers who wanted to get on were sent back from the tracks. The railway initially did not comment specifically on request.

However, it was to be expected that demand would be particularly high due to the 9-euro ticket, especially in the direction of the tourist strongholds, said a railway spokesman. The trains are always very full at Pentecost when the weather is nice.

The 9-euro ticket is a reaction to the sharp increase in energy costs and should serve as a relief measure. It is offered in June, July and August and is valid throughout Germany for journeys on buses, trams and regional trains in 2nd class.

1 Anniversary speech for the Queen: Charles and William... 2 Bavaria: car in the water: pond turns out to be a... 3 Bavaria: Abuse in the sports club? Coach in custody 4 Bavaria: accident on the A3 in the district of Würzburg:... 5 Paris. Two people refuse to comply with police orders... 6 Bavaria: Drunk man probably saved from drowning 7 Saxony-Anhalt: IW study: Tank discount in the nationwide... 8 North Rhine-Westphalia: large-scale operation against... 9 North Rhine-Westphalia: Second division football club... 10 Baden-Württemberg: Several injured in a fight among... 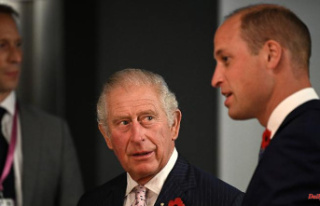 Anniversary speech for the Queen: Charles and William...