Saxony: pair of wolves settles in the Marienberg area

Marienberg (dpa / sn) - In the Saxon part of the Ore Mountains, a pair of wolves has settled for the first time. 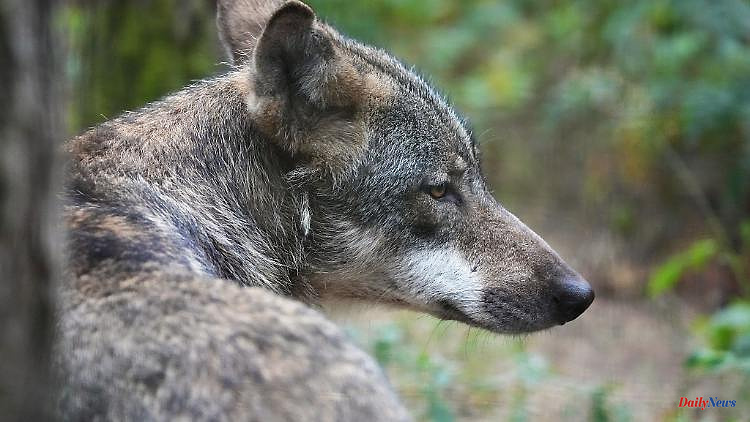 Marienberg (dpa / sn) - In the Saxon part of the Ore Mountains, a pair of wolves has settled for the first time. The State Office for the Environment announced on Thursday that there were first indications in 2019. The male wolf was first detected genetically in dead red deer in the area in March 2021. Recordings from wildlife cameras had therefore shown two wolves earlier this year. Further investigations would have confirmed the pair of wolves.

According to the information, the female animal descends from a pack on the other side of the border in the Czech Republic. The exact origin of the male wolf is unknown, it said. "Offspring could not be confirmed for the couple at the moment." Livestock farmers in the region have been urged to review measures to protect their herds. There is financial support from the state.

According to the state office, there were 34 wolf territories in Saxony. The focus is on eastern and northern Saxony. 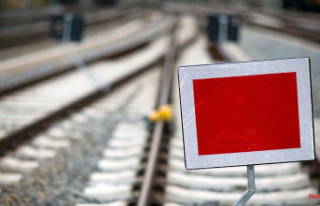