Dresden (dpa / sn) - The people of Saxony can expect a weekend with clouds and sun. 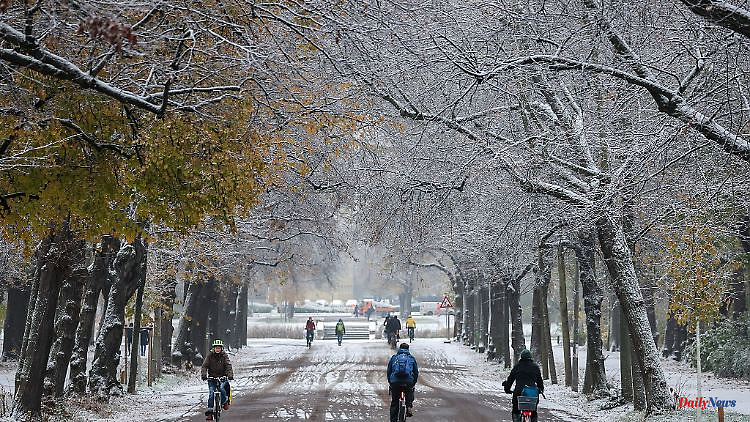 Dresden (dpa / sn) - The people of Saxony can expect a weekend with clouds and sun. "Friday starts well in Saxony. The sun can always show up," said a spokesman for the German Weather Service on Friday. On Friday morning there will be fog in places with visibility below 150 meters. It's supposed to rain in the evening. The maximum values ​​are between six and nine degrees, at higher altitudes between three and six degrees. On the night of Saturday there are individual showers with lows between five and two degrees.

Saturday is expected to be cloudy with some showers in places. "There are half clouds and half sun," said the spokesman for the DWD. The maximum values ​​are between seven and nine degrees, at higher altitudes between three and six. The temperatures drop to three to zero degrees on Sunday night, and to minus two degrees at higher altitudes. There is frost near the ground.

According to the DWD, it will often be foggy on Sunday morning, then clear up. "There are more subdued temperatures, especially in the early hours," said the spokesman for the DWD. Ice is also possible on Sunday morning. 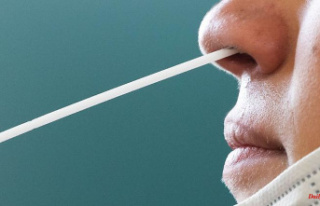