Leipzig (dpa / sn) - According to left-wing politician Sören Pellmann, the embargo on Russian oil is ineffective and wrong. 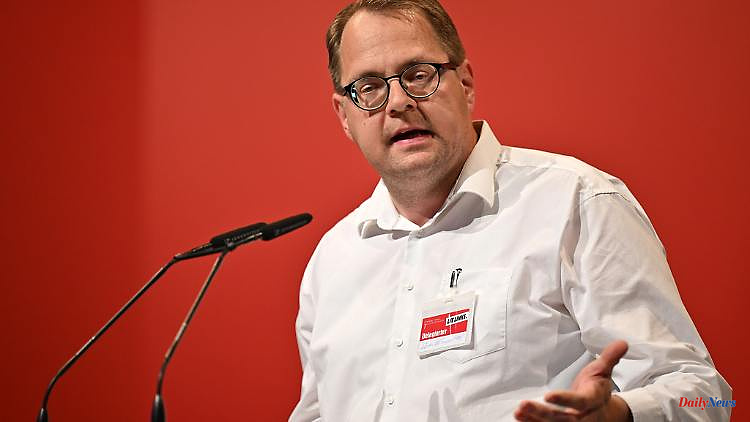 Leipzig (dpa / sn) - According to left-wing politician Sören Pellmann, the embargo on Russian oil is ineffective and wrong. It's a shame for East Germany, but not for Russian President Vladimir Putin, the Leipzig member of the Bundestag told the German Press Agency on Tuesday. "Russia is already benefiting from rising prices and has no problem selling elsewhere. Here, the embargo will add fuel to the inflationary fire. A hasty exit, which drags the economy down, will not help the transformation towards renewables either."

According to Pellmann, there is still no federal government guarantee plan for jobs and security of supply. "In view of the record inflation and the gas crisis, the last word must not yet be spoken on the oil embargo. If you realize you're on the wrong train, you should get off at the earliest opportunity. It's not without reason that the majority of East Germans reject the embargo." 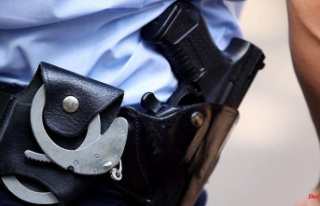