Bad Lausick (dpa/sn) - During a chase with a car thief, a police officer in the Leipzig district shot the fugitive. 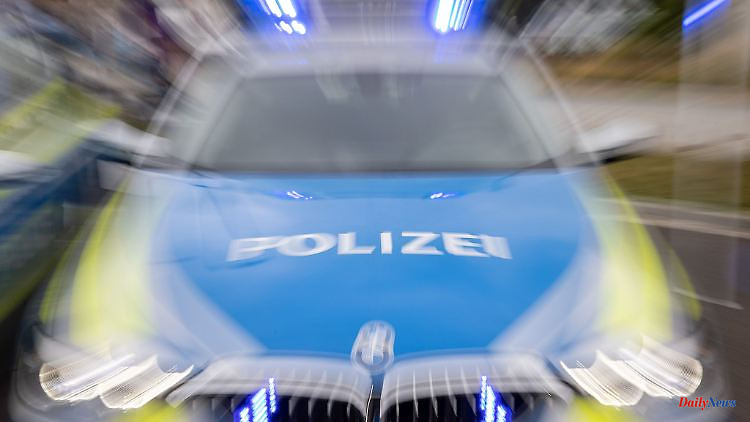 Bad Lausick (dpa/sn) - During a chase with a car thief, a police officer in the Leipzig district shot the fugitive. The officials set up a barrier near Bad Lausick on Wednesday night to stop the 28-year-old, the police said. But he tried to avoid the obstacle. He went straight to a police officer. According to the information, the officer fired shots from his service pistol and was only able to get to safety by jumping to the side.

A little later, the 28-year-old lost control of his vehicle, left the road, overturned and stayed in the ditch. He initially continued to flee on foot, but was caught after a short time. The man was injured in the accident and was taken to a hospital.

A stun gun and a small amount of crystal were found during a subsequent search of the stolen car. The 28-year-old is being investigated, among other things, for dangerous interference in road traffic, a prohibited motor vehicle race and a violation of the Weapons Act. 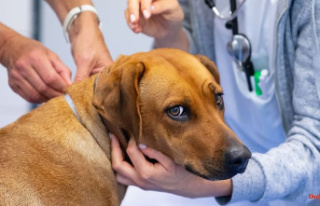