Saxony: protective measures for children and young people: the number is declining 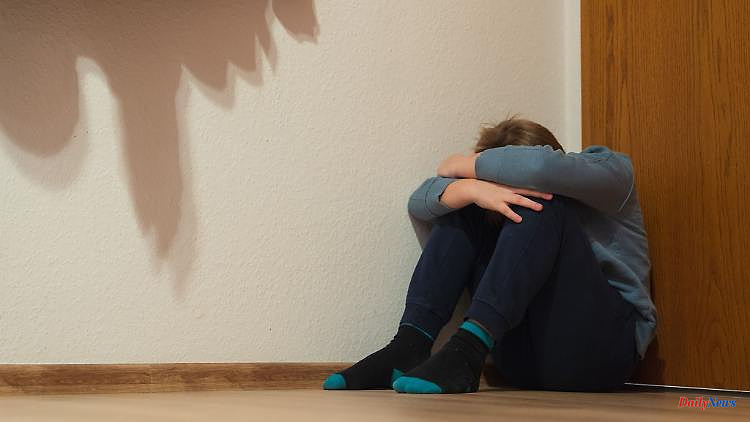 Kamenz (dpa/sn) - 2186 children and young people in Saxony were affected by protective measures in 2021 - 15.1 percent fewer than in the previous year. The so-called taking into care refers to the accommodation of those affected in emergency situations arranged by the youth welfare office. In addition, another 329 such measures for unaccompanied minor refugees were registered, the State Statistical Office in Kamenz announced on Monday. 14 percent of the protective measures were taken at the child's or young person's own request. In 74 percent of the cases, youth welfare offices, the police and regulatory authorities pulled the emergency brake.

The most common reasons for such protective measures are overwhelmed parents or parents, relationship problems and signs of neglect. For 15 percent of the children and young people, the protective measure ended within two days, for a further 38 percent within the next twelve days. 1027 children and young people were taken into protection for 15 days and longer. Especially during the pandemic, there were fears that increased lockdown stress could lead to an increase in people being taken into care.

As the State Statistical Office further reported, 8,629 procedures were carried out to assess the welfare of the child in the previous year, almost four percent more than in 2020. They would have resulted in a clear, acute threat to the welfare of the child 1,483 times. In 1938 cases such a risk could not be ruled out. In 1,885 cases the children were less than three years old.

1 Ambassador resigns in October: Andriy Melnyk has advice... 2 Bundeswehr weakening acceptable: Traffic light politicians... 3 "Does not help Ukraine": Left accuses the... 4 Is Nord Stream 1 the reason?: Gas prices in Europe... 5 Couple dies in pickup truck: Ford has to pay $ 1.7... 6 Too early after a foot injury: Zverev cancels his... 7 Fish deaths on the Oder: Poland accuses Germany of... 8 Thumbs up for love: Julian Nagelsmann shows up with... 9 Low water impedes shipping: why is a river not dry... 10 Comparison with gas: how much cheaper is heating with... 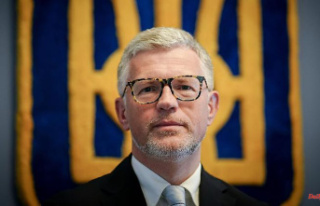