Saxony: Rainy start to the week in Saxony

Dresden (dpa / sn) - The week starts rainy in Saxony and with many clouds. 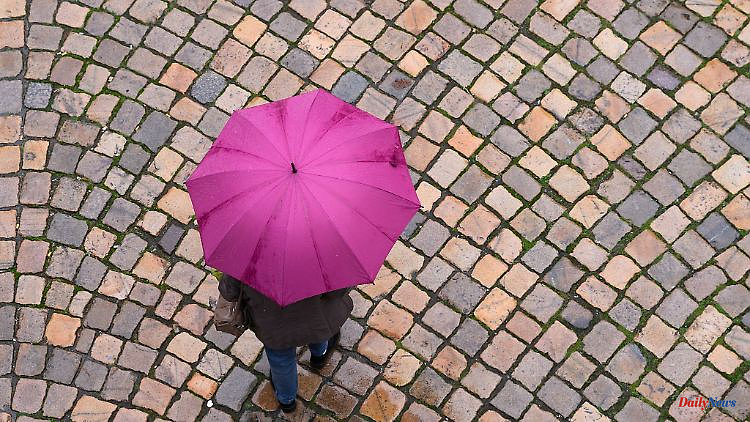 Dresden (dpa / sn) - The week starts rainy in Saxony and with many clouds. In the afternoon it loosens up on Monday and in the evening there are individual showers, as the German weather service announced. In the low mountain ranges there is precipitation, sometimes it snows. There will be gusts of wind on the Fichtelberg, otherwise the wind will be weak to moderate. The maximum temperatures are between seven and nine degrees, in the higher elevations between two and seven degrees.

According to the DWD, there will be some rain on Tuesday night, and snow at times in the ridges of the Ore Mountains. The lowest temperatures are between four and two degrees, in the higher altitudes up to minus one degree.

1 In the future only with a gun license: Faeser wants... 2 Bavaria: ATM in Bavaria blown up again 3 North Rhine-Westphalia: Week in NRW starts with a... 4 ISW: No Ukrainians were killed: the Kremlin's... 5 Activists stormed the concert: Reul zu Lützerath... 6 Referee pressed, red: Podolski freaks out at the indoor... 7 Let's Stay Acquaintances: How Do You End a Friendship? 8 "Target on the forehead": terror expert:... 9 Back into the fitness routine: the best tips for more... 10 Increasingly fewer small cars: Why are car manufacturers... 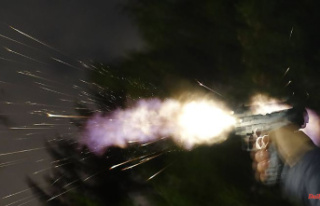 In the future only with a gun license: Faeser wants...