Leipzig/Offenbach (dpa/sn) - In Saxony it was unusually warm and sunny in 2022. 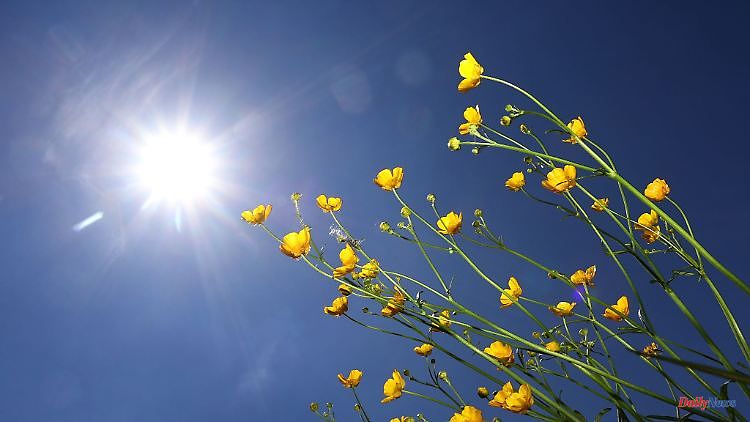 Leipzig/Offenbach (dpa/sn) - In Saxony it was unusually warm and sunny in 2022. Measured in terms of hours of sunshine this year, March was even the sunniest month since recording began, the German Weather Service (DWD) announced on Friday. In addition, October was the warmest October ever measured in the Free State. Average temperatures throughout the year were 9.9 degrees. The weather service recorded a total of 2015 hours of sunshine.

It was also exceptionally warm and sunny in the rest of the country. However, only a final evaluation of all station data will show whether 2022 was the warmest year since measurements began. 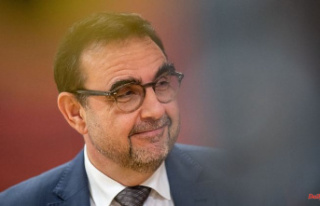