Saxony: risk of forest fires is increasing: the highest level has been reached in some cases

Pirna/Dresden (dpa/sn) - The risk of forest fires is increasing in Saxony. 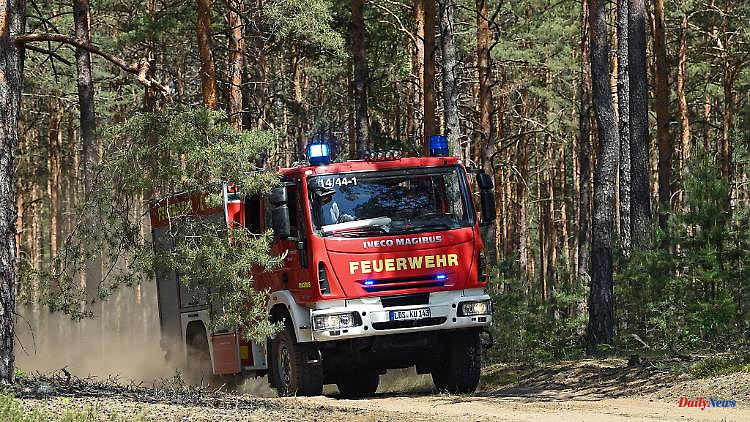 Pirna/Dresden (dpa/sn) - The risk of forest fires is increasing in Saxony. In the districts of North Saxony, Meißen, Bautzen and the city of Dresden, the highest danger level 5 applied on Friday, as can be seen from the overview of the state company Sachsenforst. According to the forecast, the situation is expected to ease nationwide on Saturday.

Because of the tense forest fire situation, the city of Dresden has tightened its rules for entering the forests. At danger level 5, free entry into the forest on the territory of the provincial capital, including entering the non-public forest paths and the paths designated and marked for horseback riding, is prohibited. The public roads in the forest may not be left. Parking outside of designated parking areas is also taboo. Violations can be punished with a fine of up to 10,000 euros.

In addition, in some regions, such as the city of Dresden, the use of fireworks and public barbecues is prohibited. This is to prevent combustible material from being ignited by flying sparks and causing fire. By containing the risk of fire, large-scale operations by the fire brigade should also be avoided in order to have capacities available elsewhere.

1 Schlotterbeck causes laughter on the team evening... 2 Bavaria: Nuremberg Ice Tigers plan without ice hockey... 3 “Some ships have been in the German Bight for about... 4 Military maneuvers: Taiwan crisis: China imposes sanctions... 5 Nuclear weapons: UN: North Korea prepares first nuclear... 6 "The resistance will be even stronger than in... 7 Naturalization: Bayern guard Weiler-Babb is now playing... 8 The government caught up in the historic drought in... 9 "We are running towards disaster": Corsica... 10 With coffee and apple spritzer: Wolfgang Schäuble... 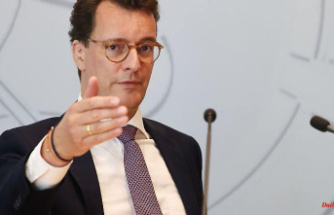 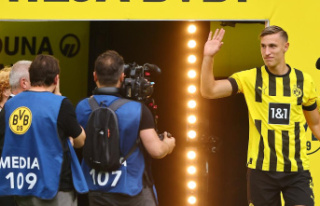