Löbau (dpa/sn) - The Saxon AfD will elect a new board of directors at a party conference in Löbau from Saturday (10. 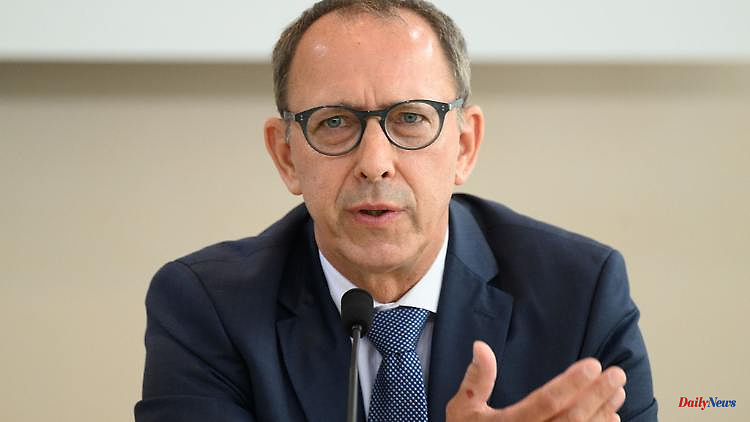 Löbau (dpa/sn) - The Saxon AfD will elect a new board of directors at a party conference in Löbau from Saturday (10.00 a.m.). Party leader Jörg Urban is considered set. The 58-year-old has no opponent as things stand. The party conference is scheduled for two days, but the AfD may reduce it to one day. Jörg Urban has led the party since January 2018. He is also the leader of the AfD parliamentary group in the Saxon state parliament. AfD federal spokesman Tino Chrupalla will give a greeting at the party conference.

The fact that the AfD did not allow a journalist from Chemnitz's "Freie Presse" to attend the party conference because of alleged proximity to "violent Antifa" has caused a stir since Thursday. The "Freie Presse" strictly rejected the allegation against their colleague. The state press conference saw the exclusion as an attempt to influence reporting. The German Association of Journalists spoke of an "attack on free reporting". 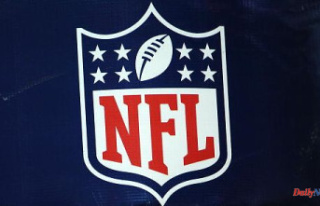