Dresden (dpa/sn) - The energy transition in Saxony is one of the main topics of the state parliament session this Wednesday (from 10 a. 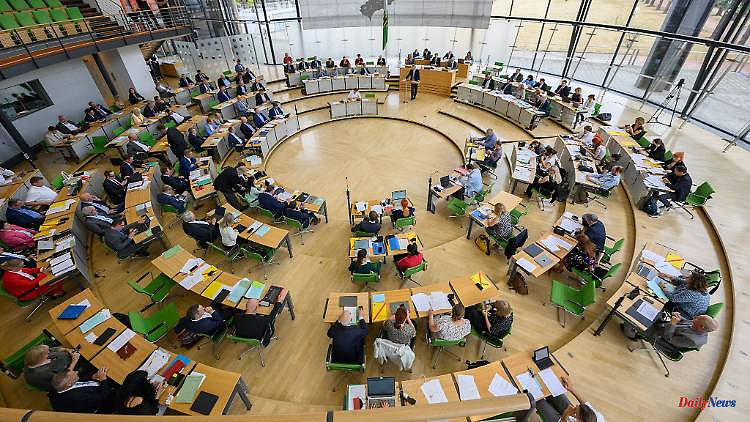 Dresden (dpa/sn) - The energy transition in Saxony is one of the main topics of the state parliament session this Wednesday (from 10 a.m.) in Dresden. A specialist government declaration by Environment Minister Wolfram Günther (Greens) is being debated. Topics of the current hour after that are public service broadcasting and the third relief package from the federal government. In addition, Parliament should discuss the situation in schools in the Free State. In view of the shortage of teachers and the cancellation of classes, the Left Group speaks of a "precarious situation" and calls for an immediate program for fair and social learning.

At the same time, teachers' associations and trade unions want to protest against the educational crisis. The system is "on the verge of collapse," said Michael Jung, chairman of the Saxon Teachers' Association. "We are immediately demanding more human resources and relief measures for employees in schools and daycare centers from the state government." GEW boss Uschi Kruse misses the political will to remedy the shortage of staff at the educational institutions. She criticized that the state government's draft budget does not provide for any improvements to daycare centers. 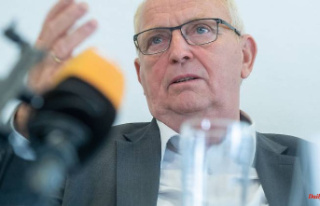