Leipzig (dpa/sn) - Under the motto "really only theater", the Leipzig theater is starting the new 2022/23 season with a total of 25 premieres. 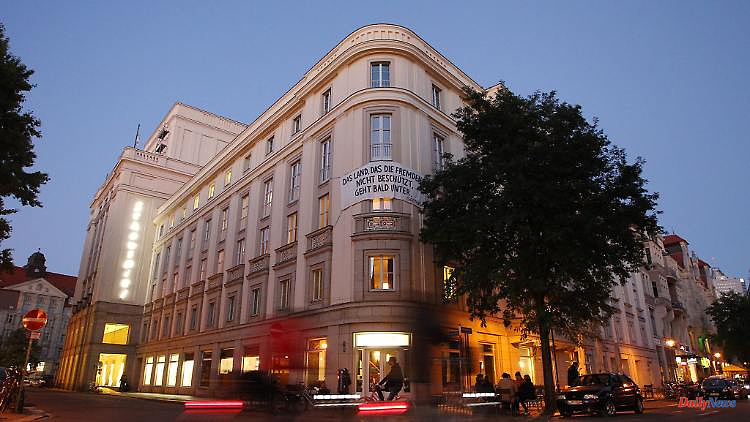 Leipzig (dpa/sn) - Under the motto "really only theater", the Leipzig theater is starting the new 2022/23 season with a total of 25 premieres. It starts on September 30th with the premiere of the play "Luna Luna" by Maren Kames, the theater announced on Wednesday. The piece is staged on the traces of Dadaism by artistic director Enrico Lübbe.

In the new season, classics such as Shakespeare's "Romeo and Juliet" will be staged, and in-house director Anna-Sophie Mahler will be dedicated to the implementation of Uwe Johnson's "Anniversaries". In "Last Station Torgau" the documentary theater team Regine Dura and Hans-Werner Kroesinger deal with the youth workshops. The closed Jugendwerkhof in Torgau was part of the repressive home education system in the GDR. Today a memorial has been erected there to commemorate the fate of the many victims.

Foyer 1 will also be new from autumn 2022 as a place for special formats: there will be scenic projects and readings in the cloakroom foyer of the theater in order to offer young people a stage. 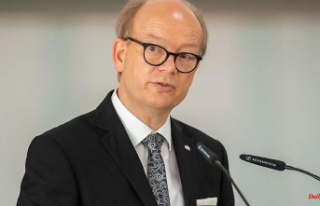