Chemnitz (dpa/sn) - 159 films from 60 countries: For the 27th time, the International Film Festival "Schlingel" for children and young audiences is taking place. 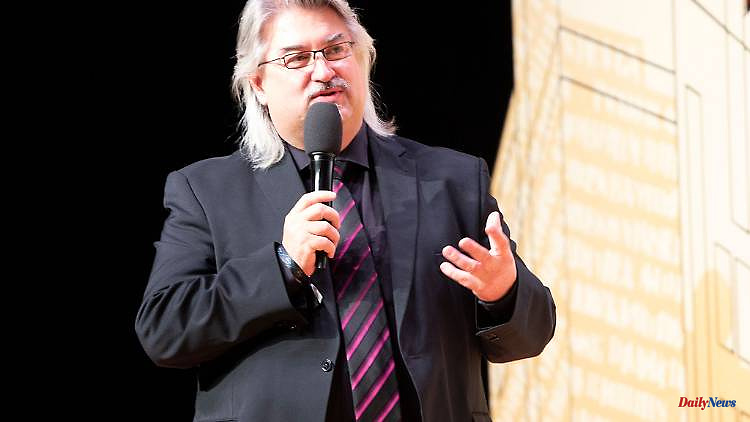 Chemnitz (dpa/sn) - 159 films from 60 countries: For the 27th time, the International Film Festival "Schlingel" for children and young audiences is taking place. "Perhaps more than ever, building bridges across borders is of immense importance, as is conveying cultural diversity to the youngest of our society," said festival director Michael Harbauer at the presentation of the program on Wednesday in Chemnitz. The films will be shown at six venues in Chemnitz and Zwickau from October 8th to 15th.

As a rule, the films, which come from Slovenia, Sweden, Ukraine, Colombia and Kazakhstan, among others, should be shown in their original language with German or English subtitles and dubbed live. "The festival provides cultural education in the cinema seat," said Chemnitz Mayor Sven Schulze.

According to the organizers, a commission selected the films from over 1,600 works. 48 of them celebrated their premiere at the festival in Germany. In addition, four world premieres are planned.

1 North Rhine-Westphalia: Lehmbruck Museum shows the... 2 Thuringia: Ramelow for intervention in the market... 3 Expert Gressel on mobilization: "Putin is playing... 4 Traffic light tank dispute: It's all a matter... 5 Allegations of fraud against children: New York prosecutor... 6 "We fight, we die": Thousands of Iranians... 7 Man missing on the Hochkalter: mountain rescue service... 8 Here to stay: Brandenburg's palaces meet modern... 9 October 31 is the deadline: will the deadline for... 10 Baden-Württemberg: State wants to close dead spots:... 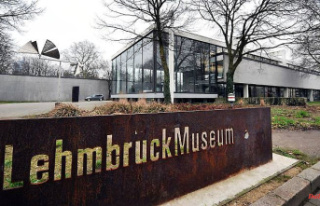