Dresden (dpa/sn) - In many places in Saxony, citizens are once again called on Sunday to elect new district administrators and mayors. 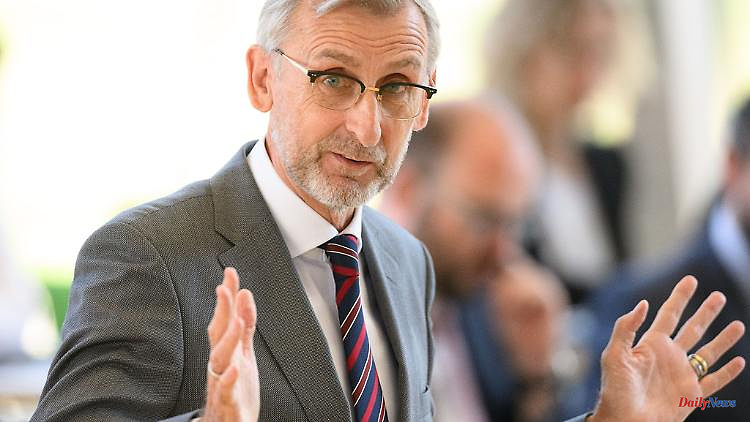 Dresden (dpa/sn) - In many places in Saxony, citizens are once again called on Sunday to elect new district administrators and mayors. The second ballot is necessary where no applicant achieved more than 50 percent in the first round on June 12. Now a simple majority is enough. Interior Minister Armin Schuster (CDU) spoke of an important day for many citizens. It is about the political leadership on site in the next seven years. Elections take place in six districts and more than 20 municipalities. These are the districts of Vogtland, Zwickau, Erzgebirge, Central Saxony, Bautzen and Görlitz. Polling stations are open from 8 a.m. to 6 p.m.

Overall, the field of applicants has narrowed somewhat after the first ballot: Not all candidates are running again. The people of Dresden will also only be called to the polls a second time in a week (July 10). There, too, no applicant for the post of mayor had won an absolute majority in the first ballot.

1 Uber delivers emergency food in Ukraine 2 Daphne du Maurier: A novelist who tracked past to... 3 Boris Johnson lied to Parliament about the parties? 4 Martin Compston: Stardom from a school corridor 5 India's dead: "They stared at my like I... 6 Pressure drop with serious consequences: Federal Network... 7 Baden-Württemberg: The chief post is up for election... 8 India's loan frauds make victims afraid for their... 9 Nigeria rejects Ukraine's online degrees: "It's... 10 Partygate: Boris Johnson looks safe - at least for... 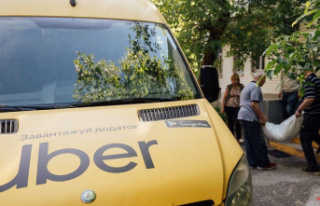