Saxony: Service court wants to hear about the Maier case in December

Leipzig (dpa/sn) - The service court for judges in Saxony wants to hear the case of the ex-AfD member of the Bundestag, Jens Maier, on December 1st. 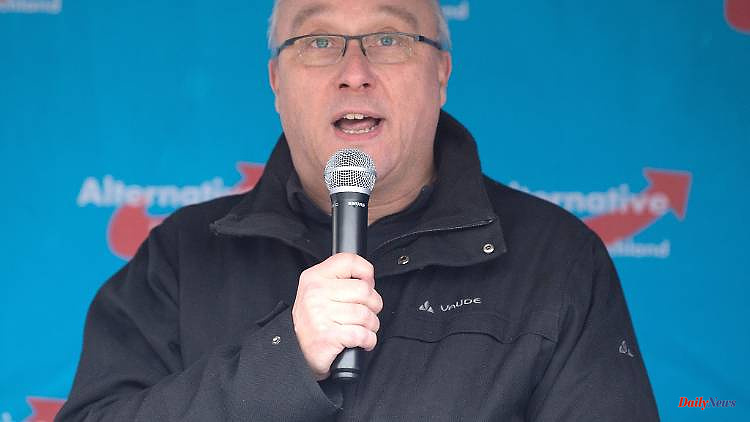 Leipzig (dpa/sn) - The service court for judges in Saxony wants to hear the case of the ex-AfD member of the Bundestag, Jens Maier, on December 1st. It is about the transfer of the judge into early retirement. The Saxon Ministry of Justice has requested this "to prevent a serious impairment of the administration of justice". The oral hearing was originally scheduled to take place in September, but was postponed at the request of Maier's lawyer. The court in Leipzig announced the new date on Tuesday.

The service court temporarily prohibited Maier from conducting official business in March. It had granted an urgent request from the Ministry of Justice. This decision is limited in time until the decision on the application to retire Maier. It remains to be seen whether a decision will be made on December 1st.

Parallel to the proceedings before the service court, the Dresden Regional Court had initiated disciplinary proceedings against the former AfD member of the Bundestag. Maier had lost his mandate in the 2021 federal election. The 60-year-old lawyer then applied for his return to the Saxon judiciary. 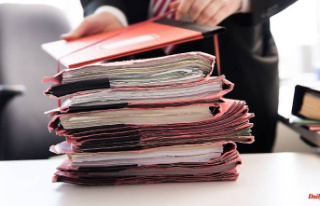