Görlitz/Herrnhut (dpa/sn) - The police have to investigate several cases of arson in East Saxony. 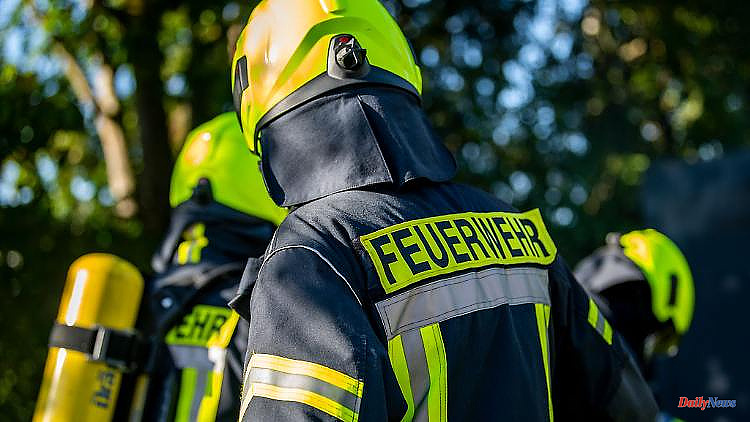 Görlitz/Herrnhut (dpa/sn) - The police have to investigate several cases of arson in East Saxony. As the Görlitz police department announced on Sunday, previously unknown perpetrators threw a presumably self-made incendiary device into the window glazing of the evangelical Zinzendorf high school in Herrnhut. The burning projectile broke through the outer window pane. The police estimated the property damage at 3000 euros.

In Kirschau, perpetrators stabbed the two front tires of a car and then set it on fire. The fire later went out by itself. According to the police, the damage is around 5,000 euros.

Finally, the fire brigade had to move out to a forest fire in Bernsdorf. Unknown people had set fire to undergrowth in a forest, it was said. The fire quickly covered about 1,000 square meters of forest floor, but was quickly extinguished. 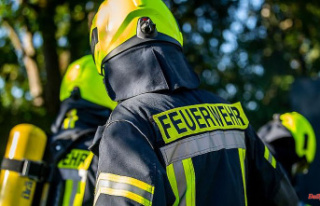 Inflation is the biggest nuisance for consumers