Saxony: Sports clubs can win an audience award when voting

Dresden (dpa/sn) - Saxon sports clubs can win up to 10,000 euros for their club work in a competition. 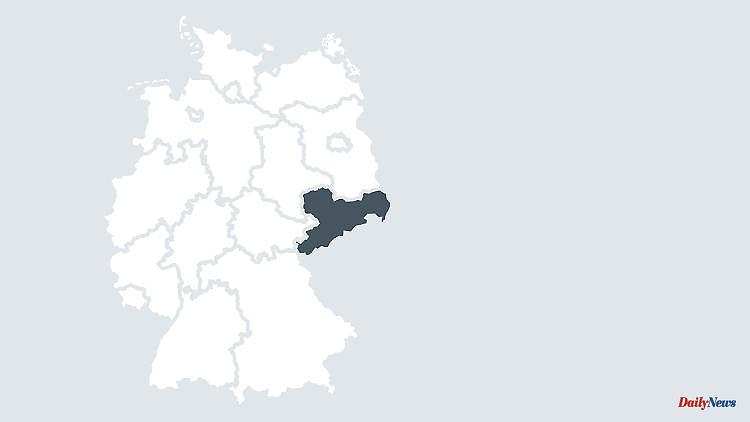 Dresden (dpa/sn) - Saxon sports clubs can win up to 10,000 euros for their club work in a competition. As the State Chancellery in Dresden announced on Sunday, a public vote will run on the Internet until July 29th. Three prizes of 10,000 euros, 5,000 euros and 2,500 euros will be awarded.

In the club sports competition, 333 clubs have already been selected to win an advertising partnership worth 2,500 euros. For the first time, the audience's favorites will also be chosen from among these clubs. The competition has existed since 2014. The voting can be found on the Internet under "So geht sächsisch" - this is the brand under which the Free State of Saxony advertises itself. 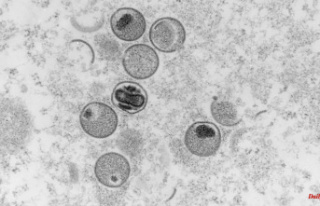