Saxony: Study: Companies use mobile devices for an average of 2 years

Hartmannsdorf (dpa/sn) - The processing of mobile devices such as tablets and smartphones is obviously gaining in importance for companies in Germany. 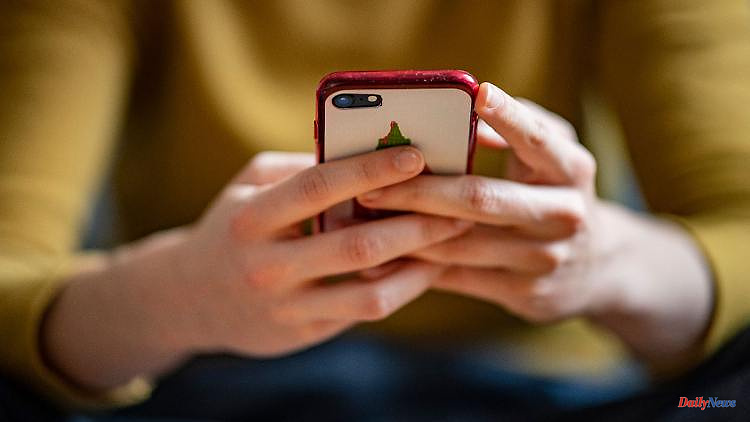 Hartmannsdorf (dpa/sn) - The processing of mobile devices such as tablets and smartphones is obviously gaining in importance for companies in Germany. According to a survey by the Institute for Management and Economic Research presented on Thursday, 40 percent of companies with 100 or more employees have a so-called refurbishment concept, and many more plan to introduce this in the next two years. Companies with such a concept often rely on second-hand devices when purchasing new ones.

On average, companies use mobile devices for 25 months, according to the survey. According to the study, companies could not only increase the service life by reprocessing, but also save costs and resources. If a third of the devices were refurbished, usage would increase to almost 34 months. At the same time, companies would save 25 percent in costs as well as 166,000 tons of CO2 per year, the experts calculate. With a share of 50 percent, the effects would be even greater.

According to the survey, devices are replaced in companies when they no longer meet the technical requirements, a certain useful life has been reached or the devices are defective. Above all, the trend towards working from home has led to many companies using more mobile devices for their employees in recent years. According to a projection by the institute, around 6.7 million company devices are exchanged or disposed of every year.

For the survey, which is said to be representative, 500 IT decision-makers from companies based in Germany and at least 100 employees were interviewed online in April and May. The survey was commissioned by the technology dealer and service provider Komsa. The company, based in Hartmannsdorf near Chemnitz, is one of the largest family businesses in East Germany with a turnover of 1.4 billion euros and 1,200 employees.

1 Rugby. In November, the XV France will take on Australia... 2 Unusual. Drome: A sheep left stranded on the A7 motorway. 3 Symptoms of schizophrenia: Berlin gunman should be... 4 Strasbourg. Strike of the ENA's last promotion:... 5 Salmonellosis. Paris: A preliminary investigation... 6 Thuringia: Thuringian Literature Days expect up to... 7 Saxony: Minister of the Interior Schuster is campaigning... 8 Zelensky warns that the fate of Donbass lies with... 9 Mecklenburg-Western Pomerania: debate about energy... 10 Mecklenburg-Western Pomerania: Opposition wants smaller... 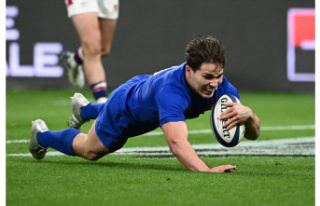 Rugby. In November, the XV France will take on Australia...