Saxony: Supporters collect donations after a fire at a horse farm

Laussig (dpa / sn) - After a fire at a horse farm in northern Saxony, supporters are collecting donations. 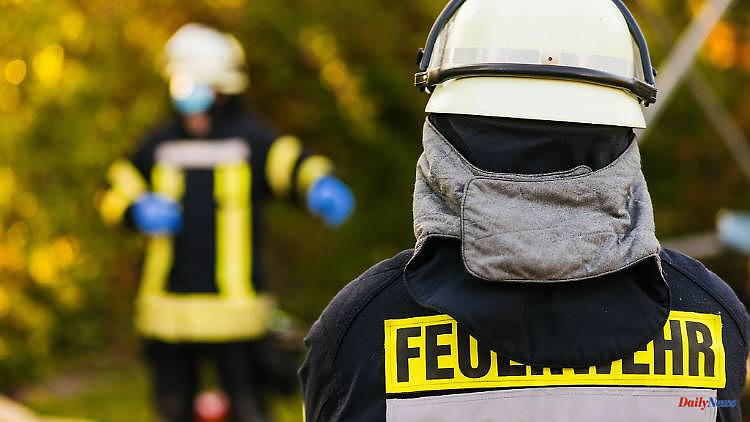 Laussig (dpa / sn) - After a fire at a horse farm in northern Saxony, supporters are collecting donations. By Tuesday evening, around 7,000 euros had come together on an Internet platform. According to the police, the fire in the courtyard in the Laussig district of Authausen broke out last Friday. The cause was initially unclear. A horse died in the fire. In addition, according to the police, two parked cars were damaged and the owner of the farm was slightly injured.

The owners are determined to rebuild the farm. The family is surprised at the willingness to donate. "I am incredibly happy about the donations that have been received during this difficult time," said 68-year-old Ellen Engel. 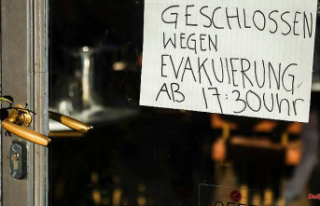