Saxony: The next state exhibition is dedicated to Saxony's identity

Dresden/Meissen (dpa/sn) - With its 5th state exhibition in 2029, the Free State wants to commemorate the beginnings of Saxon history. 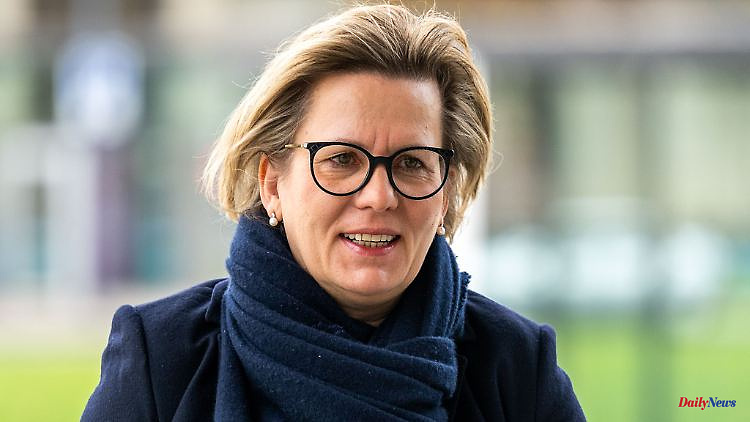 Dresden/Meissen (dpa/sn) - With its 5th state exhibition in 2029, the Free State wants to commemorate the beginnings of Saxon history. The location of the exhibition "Meissen 929 - 1100 years of Saxony" is the Meissen Albrechtsburg, which is considered the "cradle of Saxony". According to a statement from the State Chancellery, the cabinet approved this proposal by the Ministry of Culture on Tuesday. The anniversary "600 years of electoral dignity" in 2023 marks the beginning of an intensive examination of the history of the country and its consequences for the present and the future. There should already be regional projects in 2027 and 2028.

The State Exhibition 2029 should focus on the question of Saxon identity and, against this background, look at the history, present and future of the Free State, said Minister of Culture Barbara Klepsch (CDU). This history of power is more than conventional and ranges from regional identities to Saxony's self-narrative as a land of miners, inventors, engineers and revolutionaries from 1989 to its bridging function to Central and Eastern Europe and diversity as a cultural land.

The direction is in the hands of the State Castles Burgen Gardens gGmbH. The Free State is providing 200,000 euros for the opening show. The exact concept for the show should be available by the end of 2023 and a board of trustees should also be set up. The anniversary of the laying of the foundation stone for Meissen Castle by King Heinrich I is the starting point for current inventories of "how Saxony was, what it became and will be".

The first of three national exhibitions took place in 1998 under the title "Time and Eternity" on the Middle Ages, monasteries and sacred art in the monastery of St. Marienstern (Panschwitz-Kuckau). In 2004 "Faith and Power" followed in Torgau on Saxony and the Reformation, in 2011 "Via Regia" in Görlitz on the old trade route and the most recent 2020/2021 on industrial culture in the Zwickau/Chemnitz area. 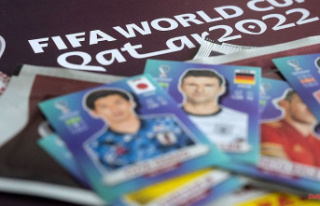