Saxony: The number of over-indebted consumers in Saxony is declining

Neuss/Dresden (dpa/sn) - The number of over-indebted consumers in Saxony has fallen within a year. 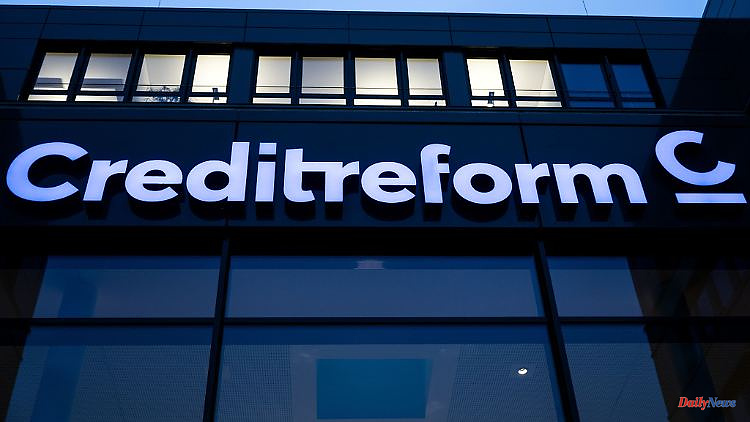 Neuss/Dresden (dpa/sn) - The number of over-indebted consumers in Saxony has fallen within a year. This emerges from the "Debtor Atlas Germany 2022" presented by the credit information agency Creditreform on Tuesday in Neuss. A total of 290,000 people were affected in Bavaria, 14,000 fewer than in the previous year.

The over-indebtedness rate - the proportion of over-indebted people in relation to all adults - fell by 0.36 percentage points to 8.51 percent. This puts the Free State in the middle nationwide. Bremen has the highest rate (12.46 percent), Bavaria the lowest (6.05 percent). The national average is 8.48 percent. Over-indebtedness occurs when consumers are unable to repay their debts over a longer period of time.

According to the credit agency, the nationwide decline in the number of over-indebted consumers is partly due to the corona pandemic. Government aid programs, restricted consumer options and a reluctance to spend money have reduced the over-indebtedness rate. However, the experts expect the number of those affected to increase again in the future. "The real burdens will be persistently high inflation and especially rising energy costs, which are far from fully reaching consumers."

"We fear a trend reversal in the coming months. Many of the savings accumulated during the Corona crisis have already been used up," explained Patrik-Ludwig Hantzsch, Head of Economic Research at Creditreform. This mainly affects low earners, who cannot put much aside even in normal times. 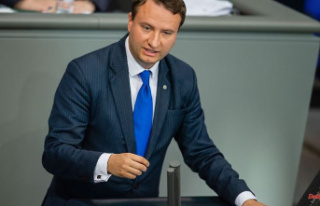 Thuringia: New investigations against Hauptmann: the...