Erfurt (dpa/sn) - On New Year's Eve, fireworks caused damage to the glass facade of the Erfurt Theater estimated at 50,000 euros. 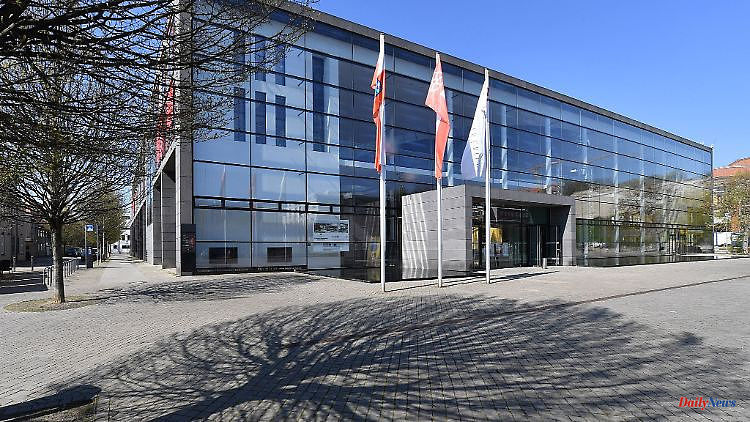 Erfurt (dpa/sn) - On New Year's Eve, fireworks caused damage to the glass facade of the Erfurt Theater estimated at 50,000 euros. More than 50 impacts were found in the safety glass, the police said on Friday. The extent of the damage only became apparent after the soot-stained glass had been cleaned. Part of the glass facade needs to be replaced.

A complaint was therefore filed on Thursday. The police are investigating on suspicion of damage to property and are checking whether the impacts in the glass may have been caused intentionally. Numerous people had gathered on New Year's Eve on the Theaterplatz to celebrate the new year with fireworks, among other things, it said.

1 Hesse: driving through several gardens: the driver... 2 From February 2nd on the bus and train?: Berlin and... 3 Scholz releases the "Marder": Why now? 4 André Illmer from Swapfiets: "Germany is becoming... 5 Experts surprised by decline: US unemployment falls... 6 Also UEFA boss without opponent: DFB President has... 7 Eight seconds off the podium: Doll just missed out... 8 Let's Stay Acquaintances: How Do You End a Friendship? 9 "Sesame Street" is "topic of the day":... 10 Mecklenburg-Western Pomerania: Epiphany meeting brings... 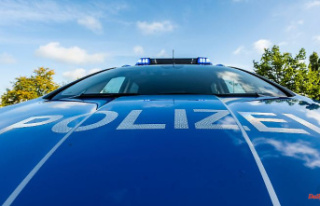