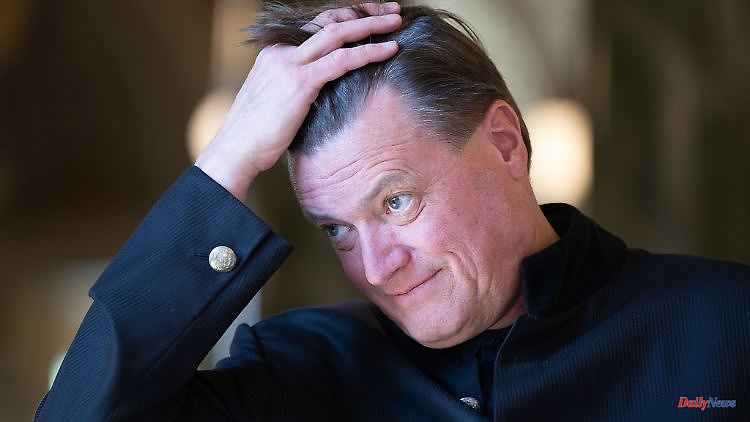 Dresden (dpa / sn) - Christian Thielemann conducts a classic in this year's ZDF New Year's Eve concert of the Saxon Staatskapelle Dresden - Beethoven's 9th symphony. The soloist ensemble includes Hanna-Elisabeth Müller (soprano), Christa Mayer (alto), Klaus Florian Vogt (tenor) and Georg Zeppenfeld (bass), the orchestra announced on Friday. ZDF will broadcast the concert on December 29 at 10:15 p.m. The Staatskapelle then has further performances on December 30 and on New Year's Eve. The new year begins with a lot of work for the orchestra. Then two cycles of Richard Wagner's "Ring des Nibelungen" are on the program. In late summer, the Staatskapelle begins its 475th anniversary season.

The 9th symphony is linked to the Staatskapelle Dresden in a special way. Its conductor, Richard Wagner, was committed to regular performances of the piece and, on April 5, 1846, established the Dresden tradition of playing the symphony on Palm Sunday - long before it became a classic on New Year's Eve. In the meantime, the Staatskapelle has performed the work more than 100 times. Famous artists such as Richard Strauss, Ernst von Schuch, Fritz Busch and Herbert Blomstedt conducted the "chapel". In the Semperoper, the work was last on New Year's Eve 20 years ago. At that time, the Italian Daniele Gatti - now the designated chief conductor of the orchestra - conducted the classic. 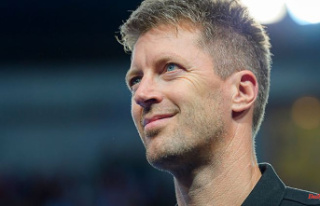